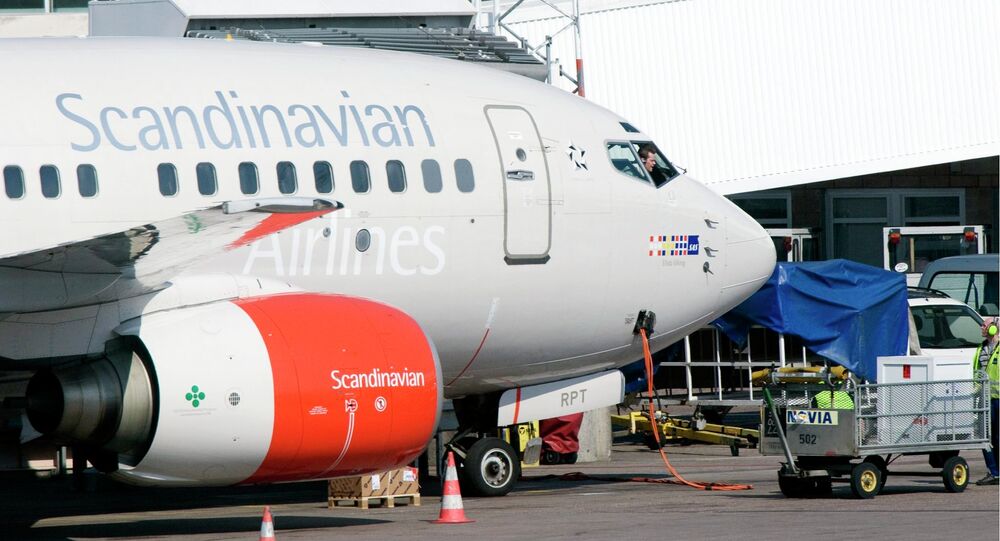 Despite improving its operating profit for the first time since the pandemic's outbreak, the Scandinavian airline remains in the doldrums, with declining passenger numbers. Currently, SAS is putting its faith in an increase in demand due to increased vaccination rates and countries emerging from lockdowns.

Virus-stricken Scandinavian airline SAS has posted further losses in the second quarter, but says it is pinning its hopes on an easing of coronavirus restrictions this summer.

Between February and April, “a quarter dominated by the ongoing pandemic”, SAS amassed a net loss of SEK 2.43 billion ($292 million), which is 30 percent less than in the second quarter last year.

The company also reported an improved operating profit “for the first time since the pandemic’s outbreak, both year-on-year and compared with the previous quarter” and cited its cost-cutting efforts as the underlying reason.

However, the number of passengers in the period declined by 140,000 compared to the first quarter, to 857,000. This caused revenues to fall to SEK 1.93 billion ($230 million), a 15 percent drop from the first quarter of the year and 63 percent from the year before.

Furthermore, SAS said it expected claims from passengers of up to SEK 150 million ($18 million) after a European court ruled in March that customers should be compensated for disruptions due to a pilots’ strike in 2019.

Despite the gloomy figures, however, SAS CEO Karl Sandlund emphasised that the recent increase in vaccination rates provides “some hope” for a relaxation of restrictions, as well as an increase in demand ahead of the important summer season.

He also noted that many customers now choose to book their tickets much closer to their travel dates, which makes it difficult to predict the upcoming demand.

However, to alleviate its ailments, the Scandinavian flag carrier announced an additional credit line from the Danish and Swedish governments, its main shareholders, to help stay afloat.

The airline's hope is that the cash injection from its major shareholders will “create a liquidity buffer”, as well as complement other ongoing activities by SAS to slash costs.

The new loan of SEK 3 billion ($360 million) follows a slightly larger credit of 3.3 billion granted last May, as well as a recapitalisation scheme launched in August, which allowed Copenhagen and Stockholm to greatly expand their shareholdings.

Currently, Sweden and Denmark each own 21.8 percent of SAS, up from 14.8 percent and 14.2 percent respectively before the pandemic.