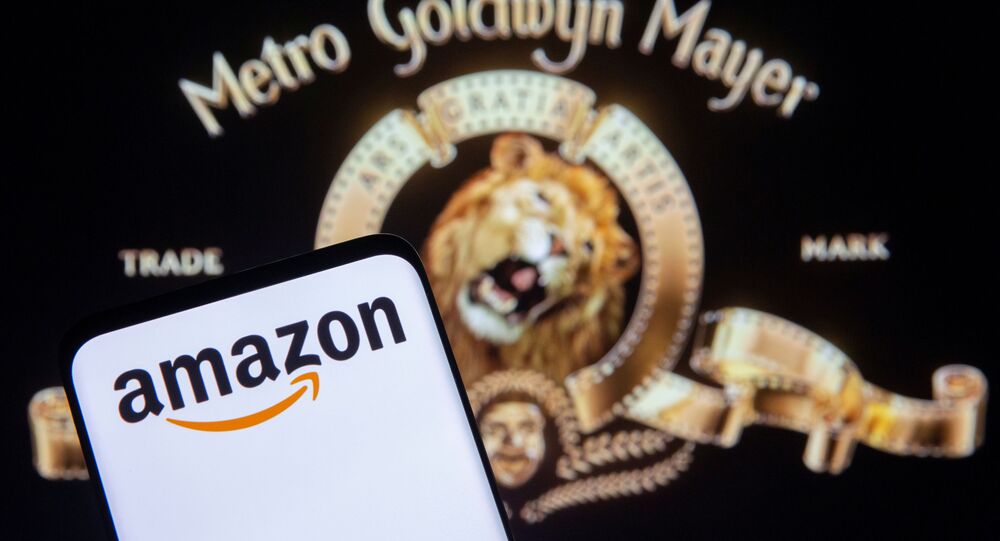 The Hollywood studio, MGM, indicated its readiness to be acquired in December 2020, rolling out a price tag of around $5 billion at the time.

Amazon has announced the purchase of the Metro-Goldwyn-Mayer (MGM) movie studio for $8.45 billion, the company's second-largest acquisition since it bought Whole Foods in 2017 for $13.7 billion.

Announcing a merger agreement with MGM on Tuesday, Mike Hopkins, senior VP of Prime Video and Amazon Studios, underscored that "the real financial value behind this deal is the treasure trove of [intellectual property] in the deep catalog that we plan to reimagine and develop together with MGM's talented team".

He added that "it's very exciting and provides so many opportunities for high-quality storytelling".

Hopkins recalled that MGM productions have collectively won more than 180 Oscars and 100 Emmys.

Amazon declined to elaborate on when the MGM acquisition will be closed, given that the deal is subject to regulatory approvals and other usual closing conditions.

© Photo : Amazon
New Book Reveals Amazon's Jeff Bezos Ordered Alexa Prototype to 'Shoot Yourself in the Head'
Established in 1924, MGM is one of the world's oldest film studios. With over 4,000 film titles and 17,000 TV shows, the corporation earlier suggested that a buyer would own one of the "deepest libraries" of premium media content.

Tuesday's deal means that a huge library of movies will be brought to Amazon, including the "James Bond", "Pink Panther", "RoboCop", and "Rocky" franchises, as well as such films as "The Silence of the Lambs".