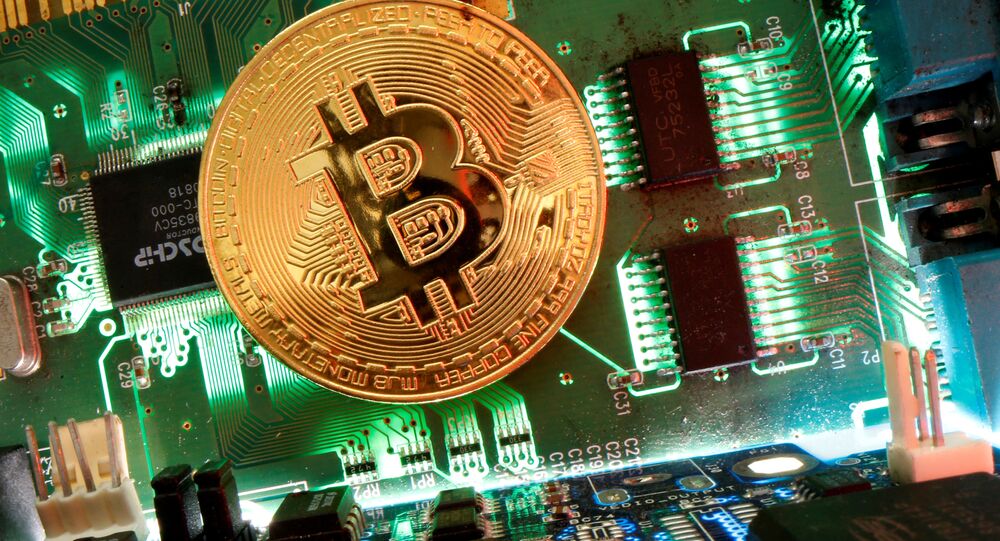 Bitcoin has been experiencing explosive growth since the last year up to recent weeks.

Bitcoin has continued its daily growth after a recent decline, hitting a daily high at 38,800 US dollars.

Bitcoin price has been declining recently, starting at the moment when tech Billionaire Elon Mask criticised the biggest cryptocurrency in the world, pointing at the energy consumption needed to support Bitcoin.

​In January, months prior to that, Tesla announced that it had invested $1.5 billion in Bitcoin, which propelled the then-growing currency's value further.

This month, however, Musk announced that his company would no longer accept bitcoin payments citing environmental concerns about the cryptocurrency.

He also gave an impression on Twitter that Tesla might have dumped its Bitcoin holdings, prompting the cryptocurrency to nosedive. Musk later refuted the rumours about the sale, but the damage was done.