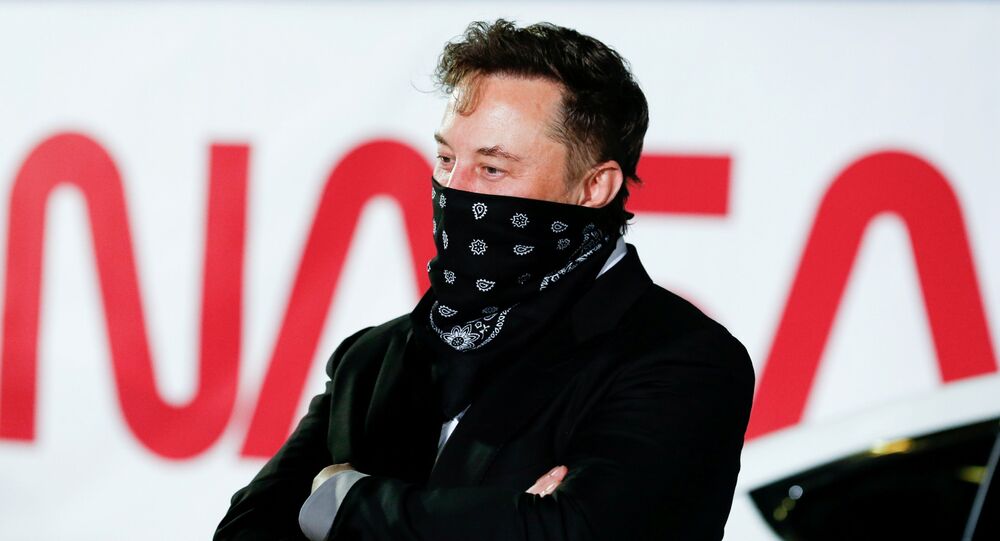 The founder of Tesla and SpaceX, Elon Musk, is a vocal advocate of cryptocurrency, being especially supportive of 'dogecoin' - a crypto based on a shiba inu dog meme that was created ironically.

Elon Musk on Friday took to Twitter to comment on cryptocurrency again, sharing a YouTube video with his remarks on crypto and adding that although it is "promising", one should "invest with caution".

“People should not invest their life savings in cryptocurrency, to be clear,” Musk is heard saying in the TMZ video. “That’s unwise.”

He clarified that if one wants to "speculate" and "have fun", they can take a chance "that crypto is the future currency of Earth."

"Then it’s like, which one is it going to be? Maybe there will be multiple. But, it’s all speculation at this point", Musk said.

Cryptocurrency is promising, but please invest with caution! https://t.co/A4kplcP8Vq

​Musk frequently voices support and enthusiasm for cryptocurrency and its future, particularly standing for dogecoin - a meme-related crypto that is based on a viral image of a shiba inu dog. In one of his latest tweets, announcing his guest appearance on Saturday Night Live, the billionaire labeled himself "The Dogefather", one of his many hommages to dogecoin.

In early April, he joked about how SpaceX is going to "put a literal Dogecoin on the literal moon."

​Despite many enthusiasts - apart from Musk - supporting cryptocurrency, its future is still in debate, with some observers noting that all cryptocurrencies are risky and volatile, especially the meme-related dogecoin, which, according to James Ledbetter, editor of the fintech newsletter FIN, poses a risk of "losing nearly all the money you put in."

On Wednesday, dogecoin saw a historic surge in price, hitting 0.69c, with exchange figures showing that it had reached a market capitalisation of over $80bn as of early May.