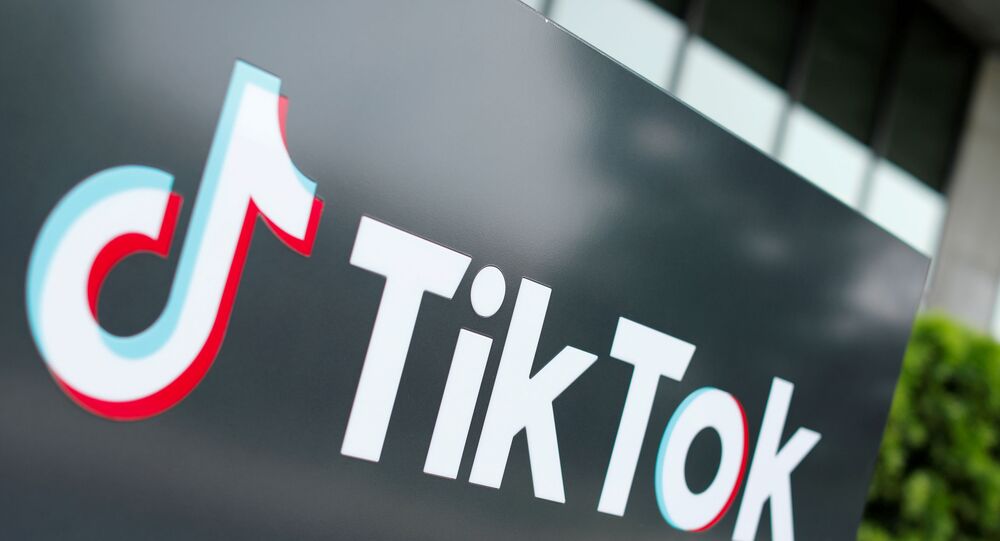 TikTok (or Douyin in China), a subsidiary of ByteDance Ltd., has been without a permanent chief executive officer (CEO) since the abrupt resignation of Kevin Mayer - who also served as chief operating officer (COO) of ByteDance. Until recently, former Alphabet executive Vanessa Pappas served as interim CEO for the company.

Additionally, Pappas will remain at TikTok, and has formally accepted the role of COO.

While Shouzi just joined Bytedance this year, Yiming Zhang, founder and CEO of ByteDance, argued that he has been a key player in the company's success over the years.

"The leadership team of Shou and Vanessa sets the stage for sustained growth," Yiming said in a quoted statement.

"Shou brings deep knowledge of the company and industry, having led a team that was among our earliest investors, and having worked in the technology sector for a decade. He will add depth to the team, focusing on areas including corporate governance and long-term business initiatives."

Prior to joining ByteDance and TikTok, Shouzi served as an executive at Xiaomi, a multinational electronics company that both makes and invests in smartphones and other devices.

Responding to the news, Sen. Josh Hawley (R-MO) took to Twitter on Friday and argued that the new appointment occurred because the current administration did not continue previous efforts to have a US-based company take over TikTok's US operations.

As Biden Admin lets up the pressure on @tiktok_us, the company stops pretending it’s anything other than a Chinese company - with ties aplenty to Beijing https://t.co/1ei46NN9AG

Many Republicans, including former US President Donald Trump, have argued that Chinese-owned TikTok poses a potential national security risk due to its collection of American users' data.

Nevertheless, back in February, Biden's administration moved to temporarily halt litigation related to the potential banning of TikTok.

"We plan to develop a comprehensive approach to securing U.S. data that addresses the full range of threats we face," National Security Council spokesperson Emily Horne said at the time. "This includes the risk posed by Chinese apps and other software that operate in the U.S. In the coming months, we expect to review specific cases in light of a comprehensive understanding of the risks we face."

However, the lack of new developments has led some - like Hawley - to believe the Biden administration has abandoned the previous administration's push.