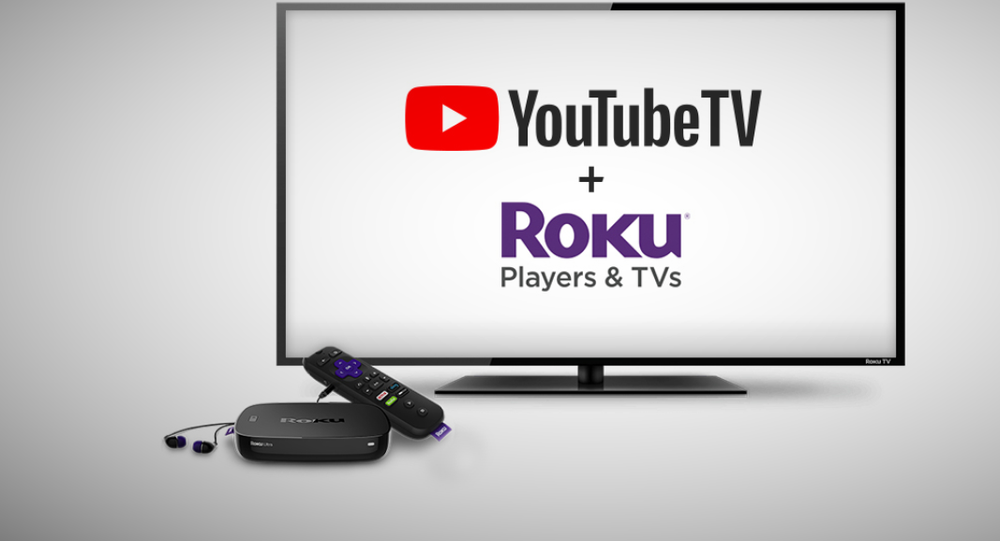 Earlier this week, Roku Inc. warned that customers may lose access to YouTube TV because Google - the parent company of the virtual cable service - "is attempting to use its YouTube monopoly position to force Roku into accepting predatory, anti-competitive and discriminatory terms."

Roku announced on Friday that, due to the expiration of its carrying contract with Google, YouTube TV was pulled from the Roku Channel Store.

"We are disappointed that Google has allowed our agreement for the distribution of YouTube TV to expire. Roku has not asked for one dollar of additional financial consideration from Google to renew YouTube TV," the company said.

The YouTube TV application, which is separate from the regular YouTube app, offers live TV, on-demand video and a cloud-based DVR for $65 per month. More than 85 television networks are available on the service.

Up until Friday, Roku's platform had offered the YouTube TV app to customers since February 2018.

Roku highlighted that existing subscribers will continue to have access to YouTube TV via the platform, "unless Google takes actions that require the full removal of the channel."

No new subscriptions to YouTube TV will be possible until a new agreement is reached.

The removal comes just four days after the platform claimed Google was engaging in "predatory, anti-competitive and discriminatory terms" that would lead to manipulated consumer search results and inflated Roku hardware prices.

Google subsidiary YouTube issued a same-day response to Roku's decision, arguing on Friday that their issue with YouTube TV negotiations related to Roku's attempt to "renegotiate a separate deal encompassing the YouTube main app, which does not expire until December."

"For example, by not supporting open-source video codecs, you wouldn’t be able to watch YouTube in 4K HDR or 8K even if you bought a Roku device that supports that resolution," the Google-owned company claimed.

YouTube also urged Roku to continue to offer its YouTube TV app to existing subscribers, as the platform has agreed to do.