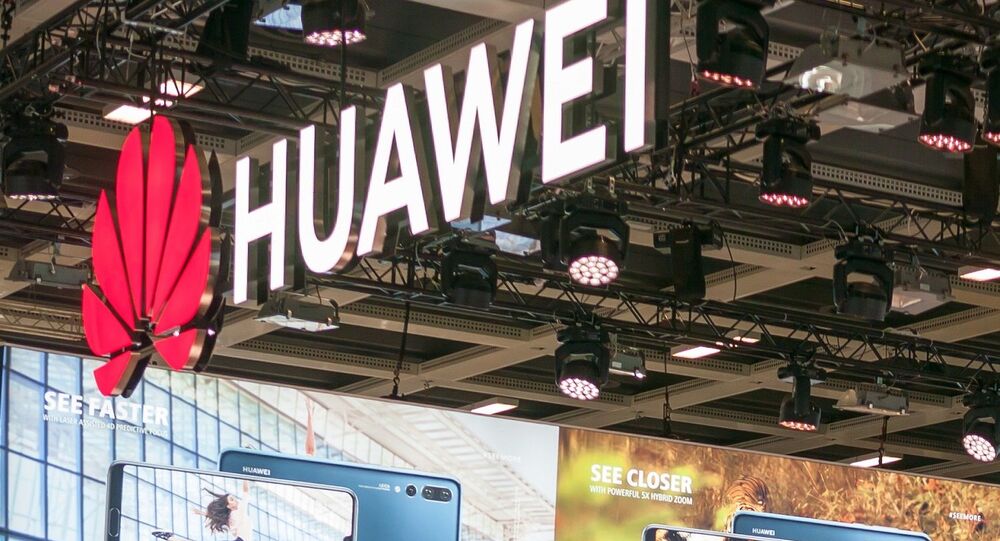 In May 2019, the United States added Huawei to the so-called Entity List, which prohibited US companies from doing business with listed companies without prior approval from the US government.

The US sanctions have created serious challenges to Huawei’s smartphone business, as the Chinese company not only lost access to Google’s popular mobile services, but also faced challenges in securing supplies of microprocessors to power its devices.

In the latest earnings report for the first quarter of this year, Huawei’s revenues fell 16.5% year-on-year to 152.2 billion yuan (about $23.5 billion). The company said in a statement explaining that the revenue decline was caused by Huawei selling its Honor smartphone brand in November last year.

Under pressure from US sanctions, Huawei decided to sell its popular Honor smartphone brand last year, as part of the efforts to minimize the sanctions’ impact and allow the brand to continue to operate independently.

At the same time, Huawei’s key rival Apple reported double-digit sales growth in the second quarter of this year on Wednesday.