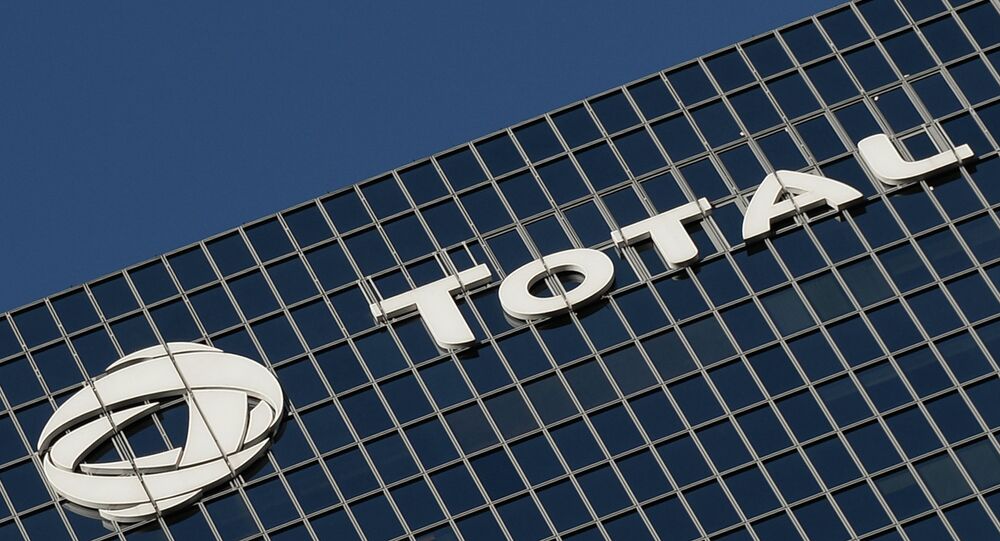 It also expressed solidarity with the country's government and people and hope that the security and stability in the area would be restored.

"We do not report the number of people … evacuated, but in December 2020, there were about 1,200 people at the facility. The security of the facility, as before, is ensured by the armed forces of Mozambique", the spokeswoman for the company said later in the day.

Reports on the evacuation of Total's personnel occurred in early April following the halt of operations on the site in late March over the Islamist seizure on the Palma city, also located in the Cabo Deldago province.

Experts believed that the suspension of work on the project could seriously affect Mozambique's future positions in the world LNG market. The country ranks 14th in the world in terms of natural gas reserves.

Last month, the Daesh* terrorist group took over Palma after several days of hostilities, killing an unknown number of people and displacing some 14,000 others. On 2 April, the police of Mozambique told Sputnik that there were no militants in the town any longer.

Mozambique LNG is projected to be the first onshore project in Mozambique. It includes the development of the Golfinho and Atum fields and the construction of a two-line liquefaction plant with a total capacity of 12.9 million tonnes of LNG per annum and an expansion potential of up to 43 million tonnes.

The start of production is scheduled for 2024. Total is the operator of the project with a 26.5 percent share. The cost of the project is estimated at $20 billion, the investment decision regarding it was made in 2019.