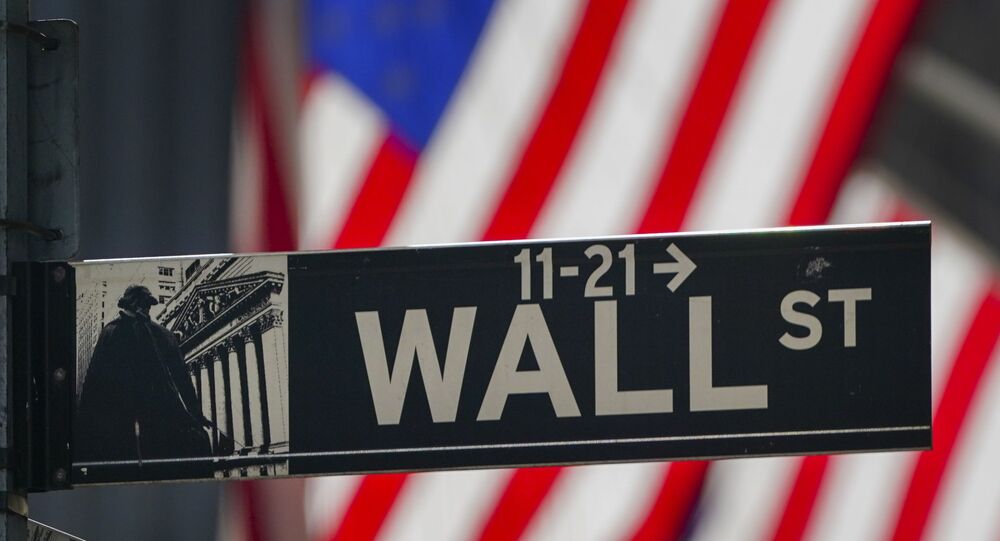 The three main US equity indexes - the broad-based Dow Jones Industrial Average, the blue-chip S&P500 and the tech-heavy Nasdaq Composite - finished up about 1 percent each or more on Friday, after slumping just as much Thursday on media reports about Biden’s goal to raise taxes to fund the country’s development.

The Dow, Wall Street’s broadest stock indicator comprising mostly industrial stocks, closed up 228 points, or 0.7 percent, at 34,043. It finished the week down 0.5 percent while remaining up 11.2 percent on the year.

The technology-laden Nasdaq Composite Index finished up 198 points, or 1.4 percent, at 14,017. Nasdaq, which groups high-flying names such as Facebook, Apple, Amazon, Netflix and Google, was down 0.3 percent on the week and up 8.3 percent on the year.

According to media reports, Biden intends to effectively double taxes on capital gains, making top earners who bring in $1 million or more a year pay 40 percent compared with the current 20 percent.