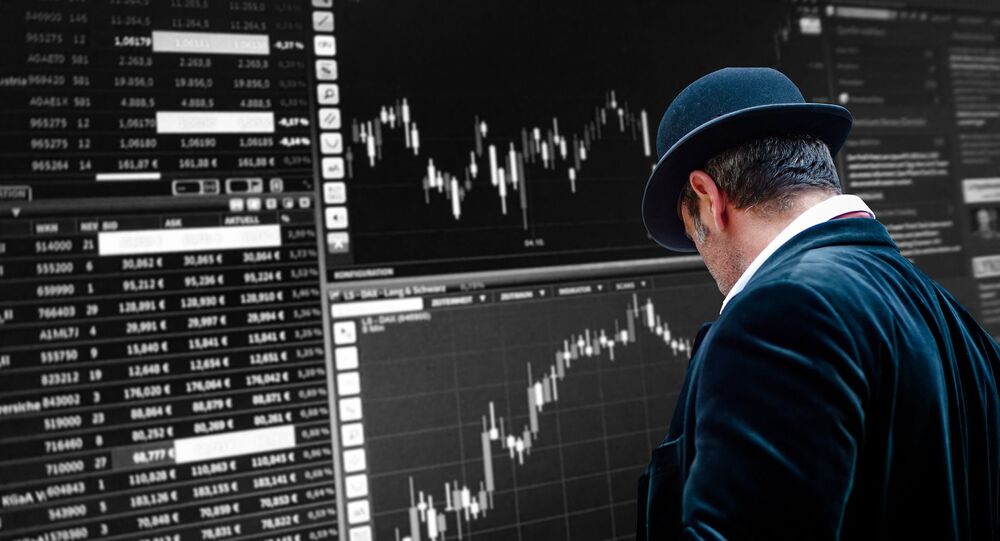 Britain’s budget deficit has risen to the highest mark during the COVID-19 pandemic since the 1946, with the number reaching 303.1 billion pounds in the financial year to end-March.

Figures published by the Office for National Statistics on Friday showed the budget deficit was equivalent to 14.5% of the country's annual gross domestic product (GDP), compared to 15.2% of GDP in the year after end of World War II.

In the coronavirus pandemic, the government support for individuals and businesses contributed to an increase of £203.2 billion (or 27.5%) in central government day-to-day (or current) spending. Central government tax and National Insurance receipts (combined) in the financial year ending March 2021 fell by £34.9 billion (or 5.0%) compared with the same period a year earlier. The staggering budget deficit came as a result of these low receipts and high expenditure, just as Britain is set to take another gradual step in the lifting of restrictions.

After the reopening of non-essential retail and some parts of the leisure and hospitality sector in April, further reopening is scheduled each month until June. Investment bank J.P Morgan said in a report they were looking for back-to-back GDP gains in the middle two quarters of 2021 of close to 5%.

“The heavy lifting will come from sectors providing consumer-facing services with higher levels of social contact, where output is still almost 20% below pre-pandemic levels. We expect consumption to close all of this gap by the end of the year,” the financial giant reported.

A London top financial analyst has suggested as the UK is slowing reopening its economy, “we are anticipating some strong economic numbers for the next few months, with positive GDP numbers and unemployment showing signs of improvement.

“Retail sales coming much higher than anticipated has had a constructive effect. Admittedly we are coming out of low levels however the average UK household’s  savings have increased over the pandemic period due to lack of spending. We believe that economy will bounce back in UK faster than anticipated due to Services picking up and spending increasing. This will lead to reduction in unemployment,” the City of London financial analyst said.

Central bank has already stated that they have enough capacity to support the economy further if need may be, explained the City financial analyst.

“However assuming the reopening of the economy remains in place without a further lockdown period later on, UK’s economic outlook looks rather constructive,” he added.

The coronavirus pandemic has crushed some of the biggest UK retail giants, with the likes of the Arcadia Group and Debenhams going bust and dozens of others announcing cuts and store closures around the country.

Coupled with Britain’s withdrawal from the European Union, the pandemic has largely brought an overhaul of the UK economic outlook, with the City of London financial hub suffering the exodus of financial companies to Europe.