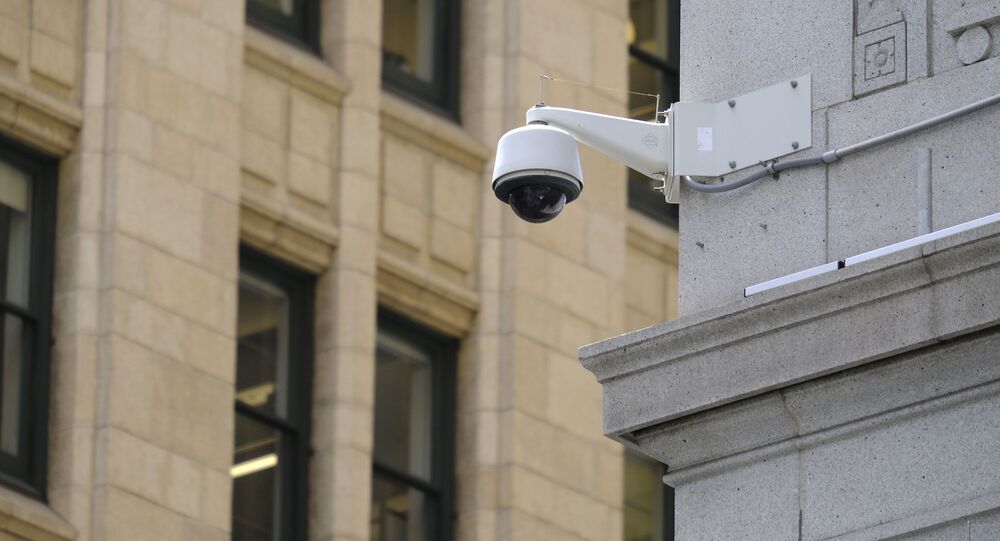 AnyVision, a Tel Aviv-based maker of facial, body and object recognition technologies which has penned several contracts with the Israeli government and military, saw its investment from Microsoft terminated in 2019 after an ethics review revealed that its products were being used by Israeli security forces in the West Bank.

The company’s products, used by the aforementioned companies for security and anti-theft, have also been proposed to other firms, including Amazon’s Whole Foods, to monitor employees, although that proposal reportedly fell through in 2019.

The Houston Texans and the Golden State Warriors football and basketball teams also reportedly use the facial recognition system to authenticate employees entering and exiting their facilities.

Major casinos, including Las Vegas Sands Corp, MGM Resorts International, and Cherokee Nation Entertainment, have also been using AnyVision’s facial recognition tech, with MGM representative Ted Whiting confirming that the company has employed the Israeli company’s products at 11 different locations since 2017, catching everyone from criminals to vendors entering their premises without a mask during the pandemic. Cherokee Nation Entertainment spokesman Joshua Anderson similarly confirmed the company’s use of AnyVision products, and said it has helped with ‘contact tracing’, i.e. spying on people to help trace coronavirus transmission.

Since its creation in 2015, AnyVision has created several AI-based facial recognition systems. In February, Sputnik reported on the company’s development of a drone-based facial recognition scheme for use in the US, with a patent detailing how a drone can find the best angle to take a snapshot before referring the image to a database for identification. Recognizing Americans’ penchant for privacy, AnyVision CEO Avi Golan told Forbes that he would keep the technology “in the back of [his] pocket” until it becomes “more accepted by humanity” amid concerns by US lawmakers that the system could be used to assist in 1984-style spying on a mass scale by corporations and government.

© Flickr / B Ystebo
Eye in the Sky: Israeli Company Gets US Patent for Drone-Based Facial Recognition Technology
The company has previously partnered with Israeli defence giant Rafael to create an urban warfare system using AI-assisted drones to scan and map buildings, mark people and, eventually, to identify individuals using facial recognition, ostensibly to differentiate between civilians and military targets.

The Israeli military is known to have used AnyVision’s facial recognition technology at West Bank checkpoints, and in cameras set up monitor the Palestinian Authority. The company has also worked with the Israeli government to install thermal cameras in hospitals to spot potential coronavirus-infected hospital staff and trace anyone who came into contact with them.