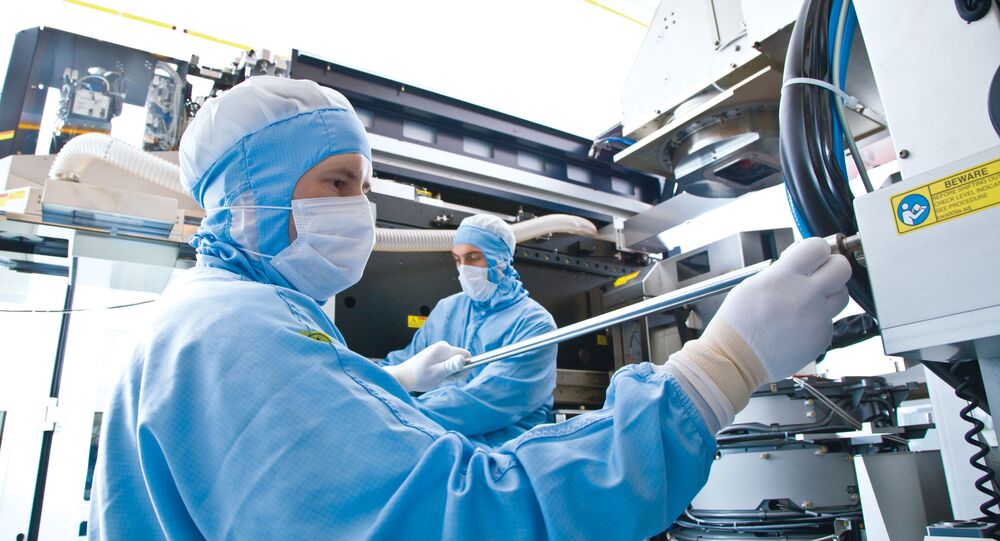 The news comes amid renewed trade tensions between the two economic and tech powerhouses, which forced the Dutch semiconductor firm to restrict sales to the mainland.

Efforts from Washington to restrict China from tech exports will not block Beijing from reaching technical progress and will damage the US economy, ASML Holding NV chief executive Peter Wennink said on Wednesday as reported by Bloomberg.

“I believe that export controls are not the right way to manage your economic risks if you have determined that there is an economic risk,” Wennink said at the online event, adding if “you close China from access to technology, that will also cost non-Chinese economies a lot of jobs and a lot of income.”

He added it would take China a long time to build its domestic semiconductor technologies due to blocked access to foreign key components, but foreign firms would be shut out of the world's largest chip market, Wennink added.

The US would lose from $80bn to $100bn USD and roughly 125,000 jobs if it cut sales to China completely, Wennink explained, citing estimates from the US Department of Commerce.

The statements come as the Dutch tech giant, who has most of the advanced extreme ultraviolet lithography equipment in the world, aims to deepen sales in the Chinese market.

The developments come as China's State Council introduced a $1.4tn USD plan in May last year to build key mainland technologies, including semiconductors, 5G and green infrastructure, artificial intelligence (AI) and others, in a bid to decouple from foreign technologies amid the ongoing trade war.

Restrictions imposed on Chinese tech firms from the former Trump administration and current Biden government have caused headaches for ASML to obtain renewed licences to export its technologies to China.