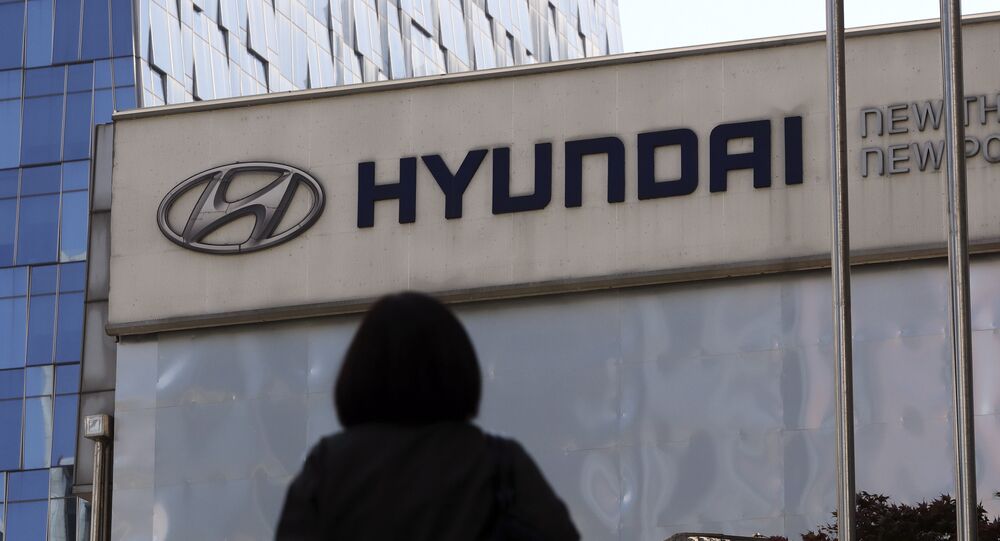 According to the shock report, South Korea authorities enforce strict rules on insider trading and can seek legal action against suspected offenders. The announcement comes as a heavy blow as both Hyundai and Apple seek to expand in the automotive market via the connected car industry.

The developments comes after Hyundai shares increased over 20 percent after confirming talks with Apple in January but plummeted after the automaker announced in early February it had ended discussions with the US tech firm.

The nation's Financial Supervisory Service is expected to investigate for roughly six months, a source close to the regulator said in the report, adding it was “looking into suspicions about insider trading at Hyundai”.

“This is about corporate ethics. Their alleged insider trading is against the ESG moves of global companies. Its corporate image will be hurt and could have a negative impact on potential future talks with external partners,” Lee Hang-koo, advisor to research group Korea Automotive Technology Institute said in a statement.

The lawsuit was filed at the US District Court for the Western District of Texas, stating several of Qualcomm's 5G wireless transceivers violated the patent.

Apple and Qualcomm are facing the lawsuit as both firms are accused of patent infringement. The lawsuit targets certain 5G technologies that are used by both companies, which infringes on an RF calibration patent, AppleInsider reported last week.

The lawsuit was filed by patent owner Red Rock. Mobile handsets affected by the patent infringement include the iPhone 12 series and involves violations between 2008 and 2011.