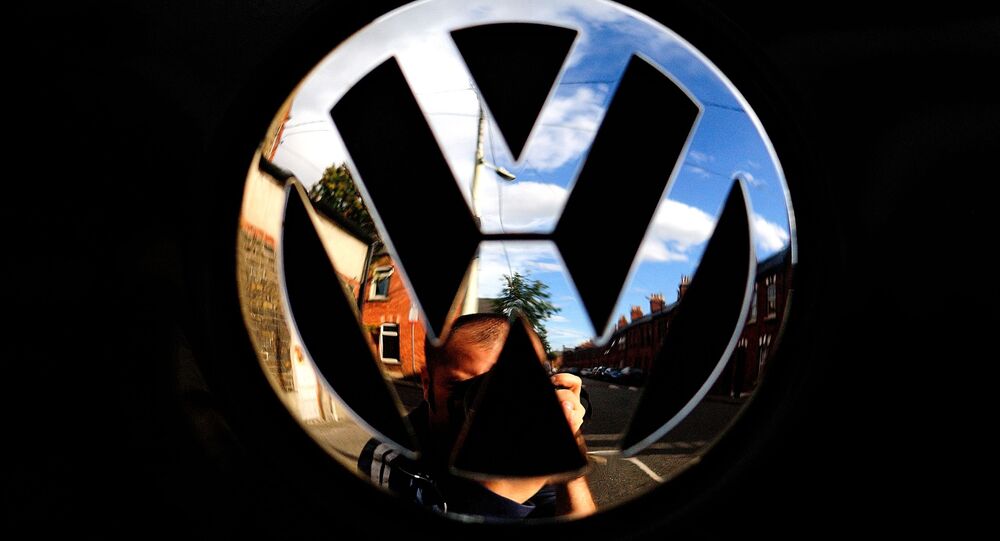 The alleged name change of Volkswagen of America to "Voltswagen" was designed as an April Fool's joke.

According to Bloomberg, the name change, which was widely publicized in the US press, and even "confirmed" by the official VW's social media accounts, was a marketing stunt intended to attract attention to VW's electric vehicles production plan and marketing strategy.

Sources familiar with the situation quoted in the report say the automaker will issue a statement on Wednesday to clarify the stunt.

“It’s an interesting idea and comes from the marketing department,” a VW spokesman at the German manufacturer’s headquarters in Wolfsburg is cited in the report as saying.

On Monday, the German automaker briefly posted, then deleted, a supposed draft press release related to branding on its website, causing a flurry of media reports that it was changing its name to promote its US electric vehicle range.

The company released the full announcement on Tuesday, promising to rebrand as "Voltswagen" in the United States, "a public declaration of the company’s future-forward investment in e-mobility," according to the release.

We know, 66 is an unusual age to change your name, but we’ve always been young at heart. Introducing Voltswagen. Similar to Volkswagen, but with a renewed focus on electric driving. Starting with our all-new, all-electric SUV the ID.4 - available today. #Voltswagen #ID4 pic.twitter.com/pKQKlZDCQ7

As of Tuesday night on the website of the company in the US region, all lines of the company's cars were labeled as Voltswagen, regardless of whether they are electric or not.

According to the report, in this attempt to create buzz for VW's electrification initiative and the electric ID.4 crossover, which is expected to arrive in US showrooms, the company's top management may have jumped the shark.

“That’s mainly being done by fast-food brands, where the stakes are lower and they need a bit of hoopla,” Tom Morton, chief strategy officer for the US at advertising firm R/GA is quoted in the report as saying. “This is about a fundamental change of direction for a world-shaping industry and also one where there’s a lot of baggage.”

Volkswagen is embarking on a $86 billion push into electric vehicles in order to establish itself as a market leader, a strategic change that, according to some experts, was partially prompted by the international scandal surrounding the discovery of software on its vehicles that was designed to deceive regulators into allowing cars that fall short of environmental standards on the road.

VW plans to deliver 1 million plug-in hybrid and fully electric vehicles this year, and CEO Herbert Diess expects to overtake Tesla in EV sales by 2025. According to some experts, it will happen even earlier.