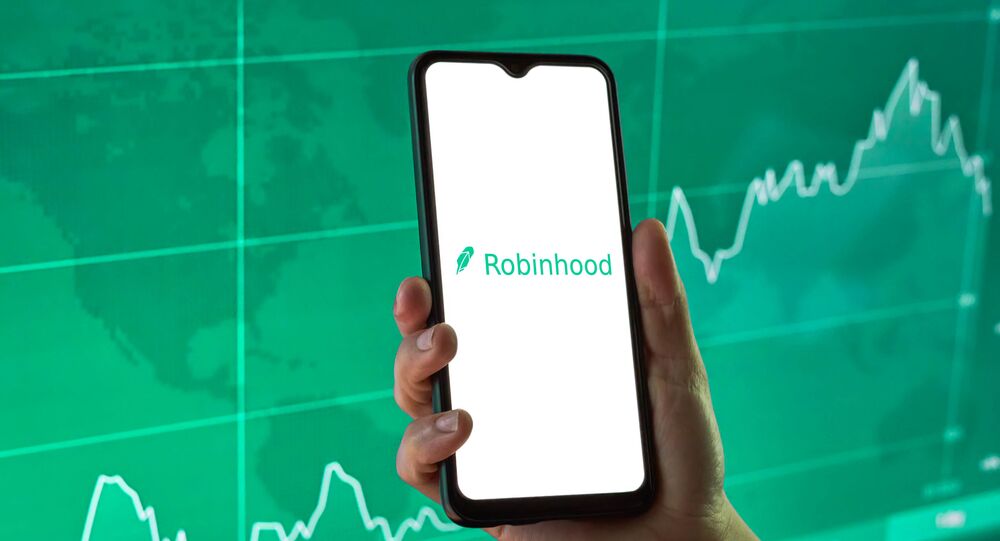 Back in February, Robinhood faced intense criticism after prohibiting users from buying shares of GameStop and AMC after a group of Reddit users appeared to collaborate to skyrocket prices and purchase many shares in a short squeeze.

Trading app Robinhood announced on Tuesday in a blog post that it has confidentially filed for an IPO.

"Robinhood Markets, Inc. has confidentially submitted a draft registration statement on Form S-1 with the Securities and Exchange Commission (the “SEC”) relating to the proposed initial public offering of its common stock", the company stated.

The numbers of shares that will be offered for sale to the public is yet to be determined.

"The initial public offering is expected to take place after the SEC completes its review process, subject to market and other conditions", according to the statement.

'Confidentially' filing for an IPO allows a company to avoid disclosing its immediate financial details, while, however, still being subject to do that at a later point so that the investors can assess the company's prospects and risks.

Back in February, the trading app was heavily criticised for preventing its users from purchasing shares of GameStop and other companies that had their prices propelled as independent Redditors gave the impression of cooperating to squeeze hedge funds who who 'shorted' those stocks in expectation of a drop in share prices.

Having faced backlash over the move, Robinhood CEO Vlad Tenev apologized during a House hearing for the way his company had addressed the volatile price of the stock.

"Look, I'm sorry for what happened," Tenez offered, adding "I apologize, and I'm not going to say that Robinhood did everything perfect [...] Robinhood as an organization will learn from this, and improve, to make sure it doesn't happen again.”