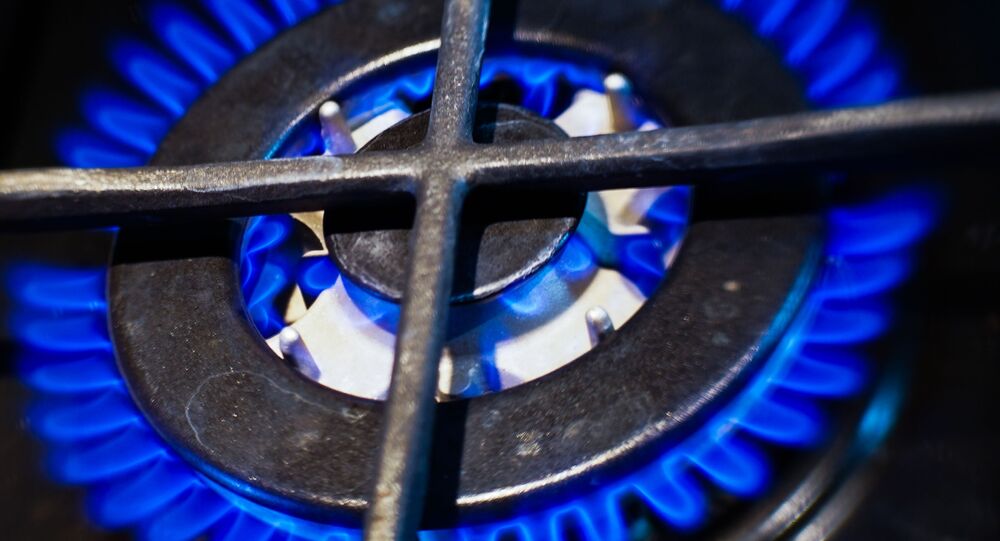 Back in 2015, Russia and Pakistan came to an intergovernmental agreement to build a North-South pipeline, which is expected to have an annual capacity of at least 12.4 billion cubic metres of gas.

Russia and Pakistan have decided to change the name of the planned North-South gas pipeline and have also arrived at a new consensus on how the project’s shares will be distributed, according to the protocol on amendments to a bilateral agreement.

The document, which was published on Russia’s official internet portal of legal information on Monday, stipulates that Russian investors will have a 26 percent share in what is now known as the Pakistani Stream pipeline.

An assortment of Russian firms, including the Eurasian Pipeline Consortium and the Pipe Metallurgical Company, will take part in the the project, according to the protocol.

Islamabad will retain its controlling stake in the Pakistani Stream pipeline, with a joint special-purpose commission to resolve the project-related issues. The Russian side, in turn, will have a decisive right to select contractors and equipment suppliers, in line with the protocol.

There was no word on when the pipeline will start to be built. But late last year, Nadeem Babar, an adviser to the Pakistani Prime Minister, told Bloomberg that the process is due to kick off in July 2021.

Russian and Pakistani energy ministers signed an intergovernmental agreement to build the pipeline back in October 2015. The 683-mile (1099-km) Karachi-to-Lahore pipeline, expected to cost some $2 billion, will have an annual capacity of up to 12.4 billion cubic metres of gas.

When completed, the pipeline will double the 55 billion cubic meters of gas per year capacity of the existing Nord Stream network.

The US is doing its best to hamper the project, slapping sanctions on Nord Stream 2, which Washington claims will raise European dependence on Russian gas.

Moscow rejects the allegations, saying that Nord Stream 2 is a purely economic project and urging the US not to politicise it.