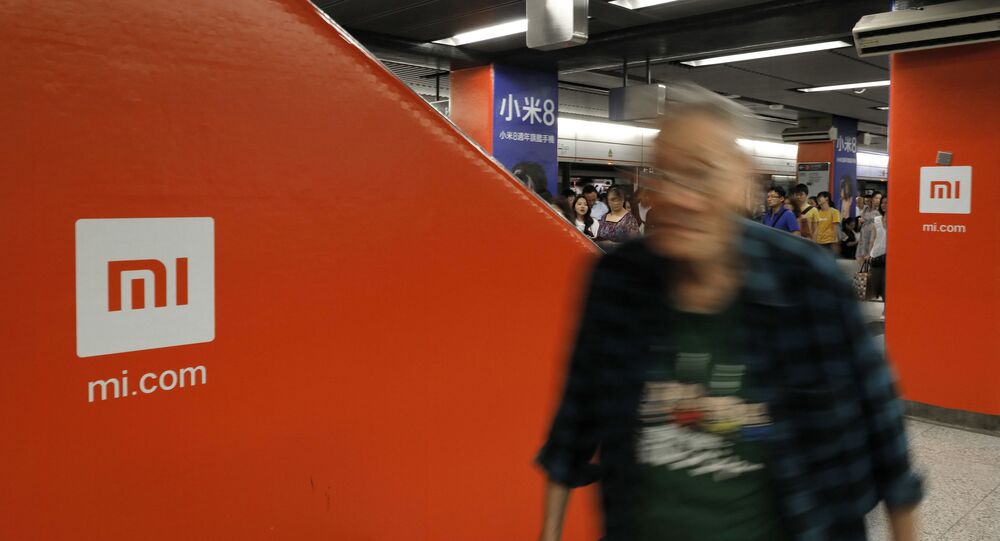 Citing people familiar with the matter, the smartphone giant said company co-founder and chief strategy officer Wang Chuan would lead the project. The news comes amid fierce competition in the Chinese automotive sector and a global semiconductor shortage affecting the consumer electronics businesses.

According to the report, Xiaomi had sought collaborations with German-Chinese automaker Borgward and electric truck firm Kaiyun Motors. Xiaomi also contacted Chinese EV giant BYD but talks fell through over investments and other concerns.

“Xiaomi has been paying attention to the developments in the electric vehicle industry, and has continuously studied the relevant industry trends. Xiaomi has not initiated any formal project regarding the study of the electric vehicle manufacturing business,” Xiaomi said in a statement after being contacted by Pandaily.

The news follows US court approval of a preliminary injunction on Monday for a potential government measure to restrict companies from doing business with the Chinese firm.

Beijing has begun boosting funding to build key domestic technologies in a bid to reduce dependence on foreign components, namely amid the ongoing US trade war on China, which has triggered a major semiconductor shortage along with skyrocketing demand for consumer electronics amid the ongoing COVID-19 pandemic.

China's State Council launched a $1.4 tn initiative along with a $788 bn private fund in May last year to fund the initiative.