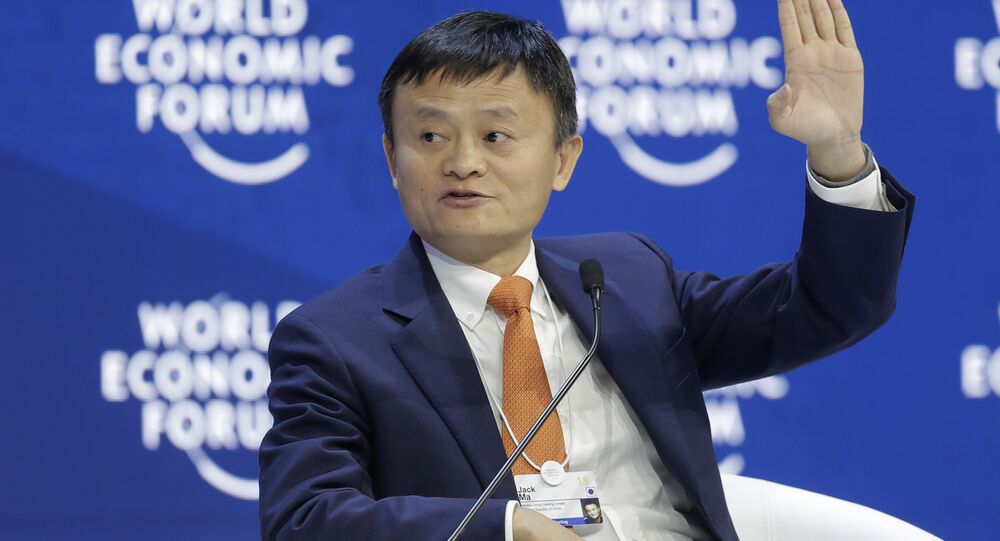 Flight records for what is believed to be the private jet of Chinese business magnate and former Alibaba CEO Jack Ma show he's mostly been travelling within China, the Financial Times reported.

According to the outlet, Ma has had access to his jet and travelled mostly to Beijing and Hainan. The report also dismisses rumours that the businessman might have been under house arrest or had fled the country.

The news comes amid Jack Ma’s mysterious public disappearance following his address at the Bund Summit in Shanghai in October 2020. In his speech, the billionaire criticised Chinese regulators and accused state banks of having a "pawn-shop" mentality.

In January, however, Ma made his first public appearance since the speech, when he attended a welfare event, the Jack Ma Rural Teachers Award Ceremony, via video link.

He was also spotted in February playing golf at the Sun Valley Golf Resort in the Chinese tropical island province of Hainan, sources told Bloomberg News.

Conspiracy theories started to spread online after the 56-year-old was mysteriously replaced as a judge on Africa's Business Heroes – a talent show he set up himself – with people speculating that China’s Communist government headed by President Xi Jinping could be behind the tycoon's lack of appearances.

In December 2020, Chinese regulators launched an antitrust probe into Alibaba citing reports of monopolistic behaviour. The investigation is, according to Chinese media, part of the country's campaign to reign in internet-based monopolies.

A recent report by the Wall Street Journal says that China plans to impose restrictions on Alibaba, including levying a record fine and making it change its "choose one out of two" policy that punishes vendors for selling their goods on other platforms.