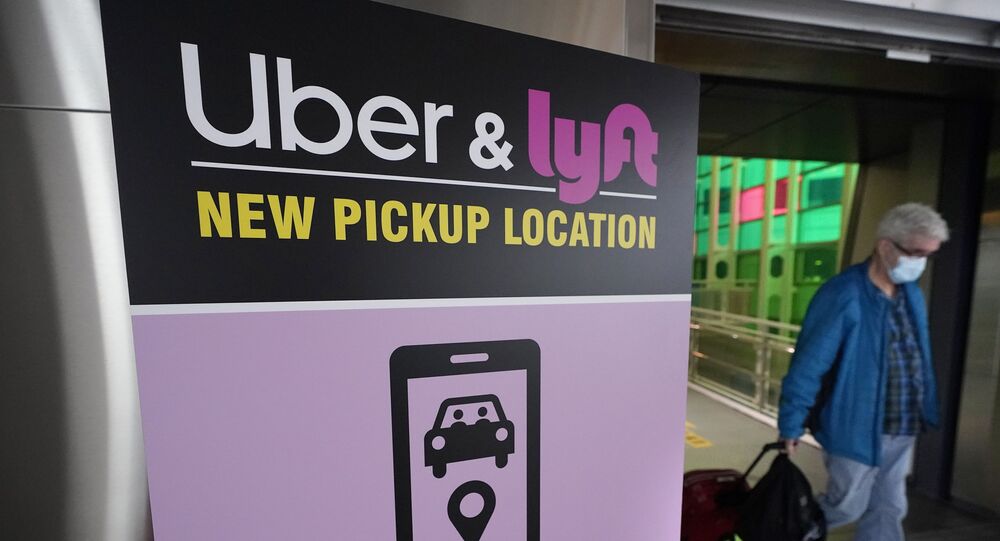 Uber announced Thursday that it would be teaming up with Lyft to launch the 'Industry Sharing Safety Program,' an initiative that "enables companies to exchange basic information about drivers and delivery people who have been deactivated for serious sexual assault or physical assault fatalities to help prevent these individuals from operating on another platform."

According to the Uber news release on the matter, both ride-share companies decided to begin sharing information about their deactivated employees to enhance patrons' safety and experience within the industry.

"Lyft and Uber will share information about driver deactivations related to the five most critical safety issues within the National Sexual Violence Resource Center’s (NSVRC) Sexual Misconduct and Sexual Violence Taxonomy, along with physical assault fatalities," the release noted.

Workforce solutions provider HireRight will oversee the collection, management and matching of the data from individual companies to "ensure that each company is abiding by best practices and industry standards informed by sexual violence prevention experts and the NSVRC Taxonomy."

The release emphasized the "survivor-centric, comprehensive process" that incorporates teachings from "anti-sexual violence advocates over the past years" and "prioritizes safety, privacy and fairness for both drivers and survivors."

While the Industry Sharing Safety Program is in its first stages, the program is slated to be extended to US-based delivery network companies that agree to follow outlined data requirements.

"Safety should never be proprietary. You should be safe no matter what ridesharing platform you choose. We’re thrilled to come together with Lyft to improve safety for the entire industry," Tony West, Uber's senior vice president and chief legal officer, said in an accompanying statement.

The Hill highlighted that while Uber released its safety report in 2019, Lyft reportedly delayed its own similar release due to the ongoing dispute between Uber and the California Public Utilities Commission regarding the rights of survivors and the release of assault data.