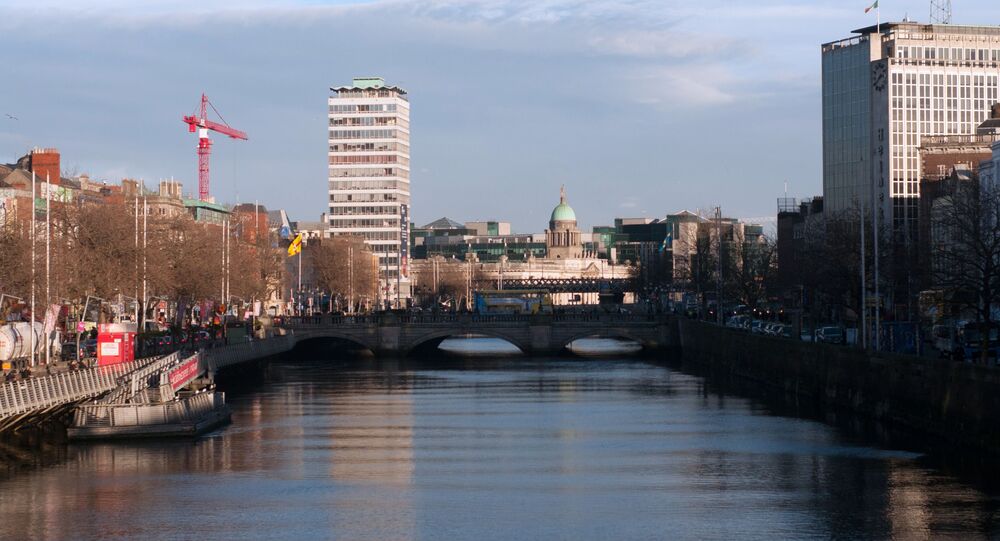 Dublin Reports Irish Economy Outperformed All Other Developed Countries in 2020

Statistics suggest that multinational corporations, which often operate from the Republic of Ireland due to its preferable taxation regime, made a significant contribution to the success of its economy amid the pandemic.

As most economies around the world struggle to stay afloat amid pandemic restrictions and lockdowns, it seems that the economy of Ireland largely avoided these issues. According to the Central Statistics Office, the country's economy outperformed every other developed country, finishing 2020 with 3.3% GDP growth. This result was achieved despite the economy contracting by 5.1% in the fourth quarter, compared to 2019.

There were two sources of the country's successful economy amid the pandemic. Statistics show that foreign-owned companies accounted for more than 50% of the country's total Gross Value Add (GVA) – a major spike compared to the 25% measured six years ago. The GVA growth among Ireland-based companies amounted to 18% in 2020, as opposed to a 9.5% fall in domestic industries.

"It is worth noting that after the initial shock of the pandemic, the economy coped better throughout the rest of the year partly due to the very important contribution from government fiscal measures", Goodbody Stockbrokers stated.

Pharmaceutical and IT companies were the main sources of profit for the Irish economy in 2020, no surprise, as online services received a major boost due to global lockdowns, while many pharmaceutical products remain in high demand due to the pandemic itself.