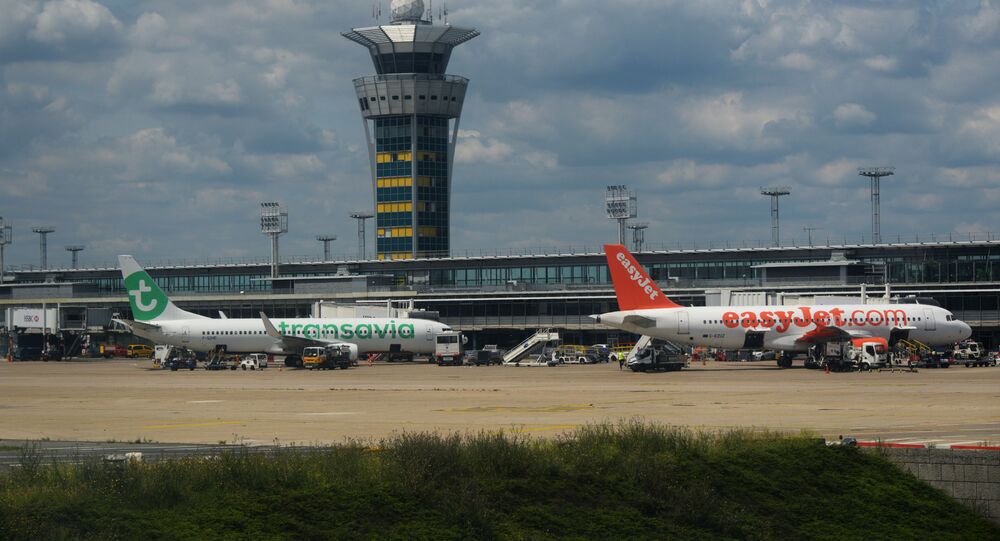 Brussels and Washington have long accused one another of providing explicit or implicit state subsidies to their aircraft manufacturers. The World Trade Organisation has helped mediate the dispute, allowing the two parties to slap tariffs on one another's imports to compensate for the subsidies.

The European Union and the United States have agreed to suspend mutual tariffs over the Airbus-Boeing dispute for a four month period, European Commission President Ursula von der Leyen has announced.

"President Biden and I agreed to suspend all our tariffs imposed in the context of the Airbus-Boeing disputes, both on aircraft and non-aircraft products, for an initial period of four months," von der Leyen said after her first conversation with the new US president on Friday.

"We both committed to focus on resolving our aircraft disputes, based on the work of our respective trade representatives," the EC chief added, saying the agreement would be "excellent news for businesses and industries on both sides of the Atlantic, and a very positive signal for our economic cooperation in the years to come."

Von der Leyen indicated that her conversation with Biden also included the topics of the coronavirus, climate change, technology trade, and foreign policy, saying Brussels and Washington "share a strategic outlook on Russia," and that she proposed that the EU and US "closely coordinate our policies and measures with respect to Eastern Europe, in particular." She did not elaborate on the latter point.

The trade conflict between Washington and Brussels over subsidies to Boeing and Airbus in violation of WTO rules has raged since 2004.

In October 2020, the WTO allowed the EU to put tariffs on nearly $4 billion-worth of American goods and services over Washington's subsidies to Boeing. In 2019, a similar ruling was issued against the EU, with Washington allowed to slap tariffs on $7.5 billion-worth of European goods over the bloc's Airbus subsidies. The latter ruling prompted the Trump administration to put 25 percent tariffs on some European food items, and led to an increase in duties on Airbus aircraft imported into the US from 10 to 15 percent.

Boeing and Airbus came to enjoy effective duopoly status in the global civilian aircraft market in the 1990s in the aftermath of the collapse of the Soviet Union, with the market shares of Russian and Ukrainian aircraft manufacturers (which once produced nearly a third of the world's passenger jets) collapsing thanks in part to WTO and International Monetary Fund rules and guidance demanding cuts in state subsidies to the industry.