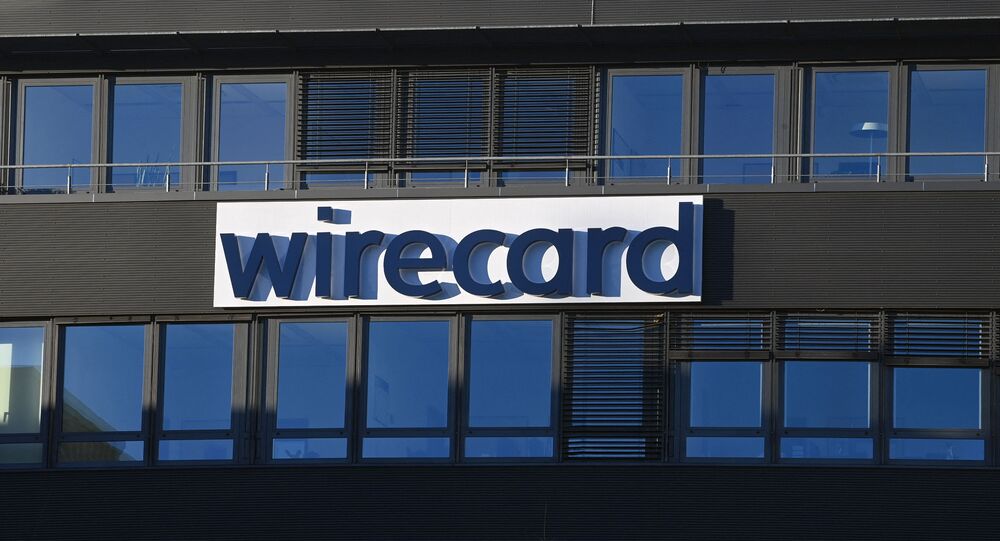 British appellate judges agreed minority shareholders in the case were correct in their suspicions of "substantial" misrepresentations, and later overturned a lower court ruling in the ongoing scandal.

A group of judges in London have said several controversial deals before Wirecard AG's purchase of an Indian firm were an "evolving international fraud", Bloomberg reported on Monday.

© CC0
Un-Canny Ties: Scandal-Hit Finance Giant Wirecard Headquartered Subsidy In Newcastle, Reports Find
According to the report, the deals took place in 2015 and were under scrutiny in London and Chennai.

Former minority holders of Hermes I-Tickets Private Ltd said they had been cheated of millions of dollars after they were persuaded to sell their stake in the firm for $40m USD, the case found.

The report added majority shareholders later sold the stake at an inflated price to the German payment processing company, valued at $250m.

The judges said that the ruling failed to address falsehoods from Ramu and Palaniypan Ramasamy, the company's majority shareholders.

“It was a continuing fraud because of the concerns and suspicions of the” minority shareholders, the judges added.

© REUTERS / Michael Dalder
Wirecard UK Customers Gain Access to Cash Again After FCA Freeze
While Wirecard has not been involved in the lawsuit, the judges said former company chief financial officer and fugitive, Jan Marsalek, held a major role in the sale and purchase of Hermes.

Wirecard AG filed for insolvency on 25 August last year in a court ruling after failing to report a £1.7bn 'black hole' in its balance sheets. The scandal hit the global fintech industry and caused chief executive Markus Braun to resign shortly after.