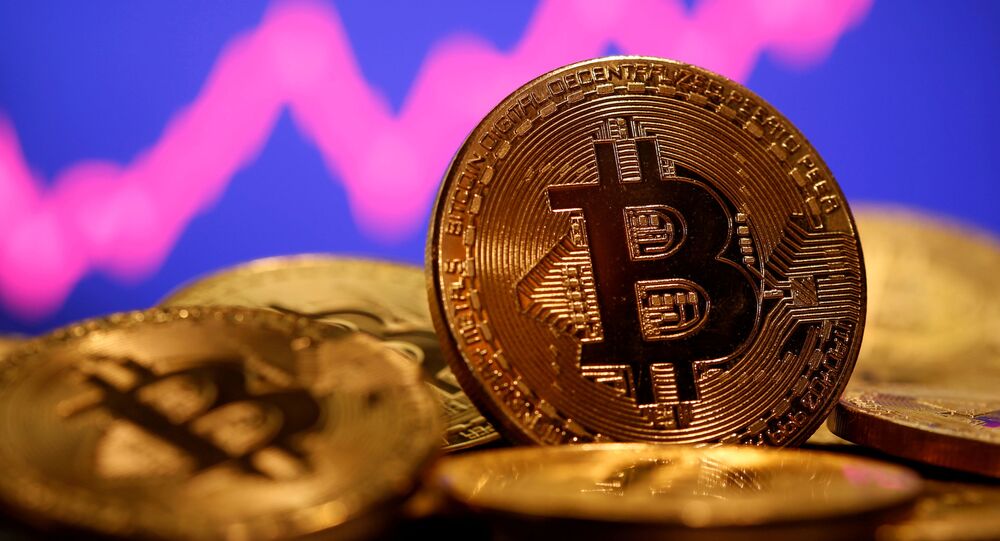 The latest drop comes as the cryptocurrency has spiralled down over the past week, falling from its previous record-breaking gains observed in the first three weeks of February.

Since hitting its all-time high of $58,332.36 last week, the world's most popular cryptocurrency has seen its value plunge nearly 24%.

Earlier this week, US Treasury Secretary Yellen named bitcoin "an extremely inefficient way of conducting transactions", slamming it as an "extremely volatile" and "highly speculative asset" that is rarely used for financial transactions in addition to its "staggering" consumption of energy.

For most of February, bitcoin reported record-breaking growth after the electric vehicle company Tesla confirmed a $1.5 billion investment in the cryptocurrency.

Bitcoin is currently the biggest digital currency in terms of market capitalisation. It was launched in 2009 after being invented a year prior by Satoshi Nakamoto, whose actual identity remains unknown.