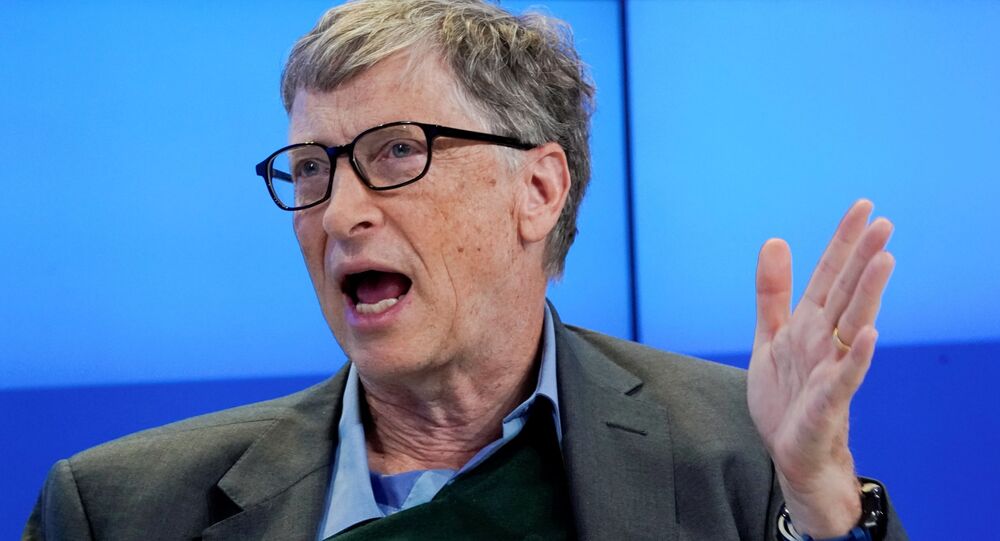 The news comes after the firm raised $6m in funding from CPT Capital in September 2019, with the alt-meat company set to skyrocket in value over the next few years, media reported this week.

Israeli startup Redefine Meat has announced it had raised $29m in series A funding, TechInAsia reported on Tuesday.

The capital raised will allow the alternative meats firm to boost large-scale production of its 3D meat printers later in the year, as well as expand the company's product lineup and grow operations international, the company said in a statement.

"Redefine Meat is a great fit with our portfolio of companies that are working to replace animals in the food supply chain. We are excited to partner with a company that leverages decades of digital printing experience to offer a fresh look at the way that meat will be produced," CPT Capital Investment director Costa Yiannoulis said in a 2019 statement.

The company was founded in 2018 and produces plant-based alternative meats replicating the flavours and textures of natural meat goods. The firm struck a partnership with Best Meister to distribute its alt-meat products to businesses in 2021.

Redefine Meat may reach $8.3bn by 2025 and is expected to grow 14 percent annually from $4.3bn in 2020, TechInAsia added, citing data from MarketsandMarkets.

"Now the people like Memphis Meats who do it at a cellular level—I don’t know that that will ever be economical. But Impossible and Beyond have a road map, a quality road map and a cost road map, that makes them totally competitive," he added.

Researchers and critics of the meat industry have blamed cows for increasing methane gas emissions, which reach record levels last July and skyrocketed from 200 to 2017, according to figures cited by Sky News.

UK Faces Criticism Over Support for Coal Mine Project Ahead of Climate Summit, Reports Suggest