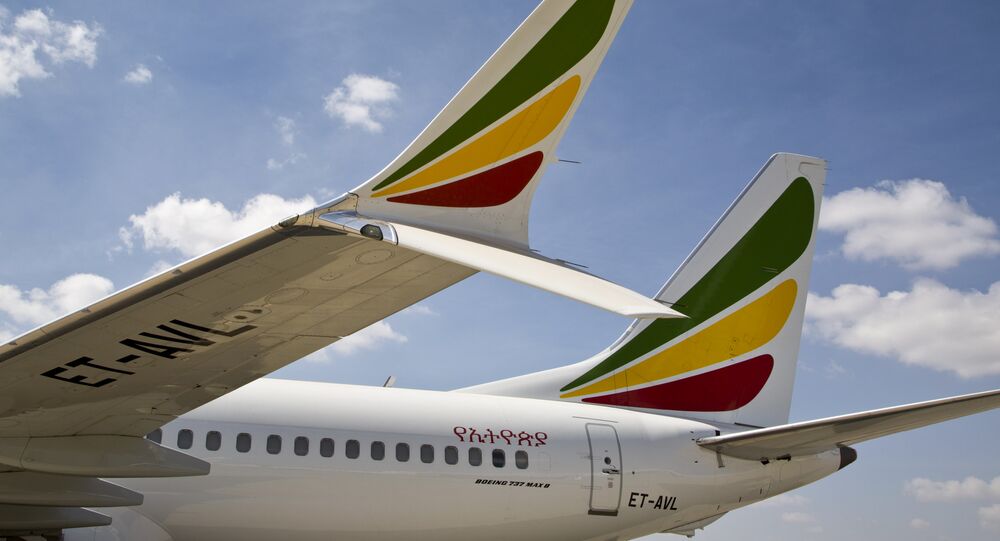 The shock statement comes a year after the African carrier's top exec said the airline would be "the last to start flying the MAX" following a fatal crash in March 2019 and Lion Air accident in Indonesia.

Ethiopian Airlines may resume 737 Max 8 flights in July this year after regulators monitored changes to the aircraft which killed 157 people in a deadly air crash in March 2019, CH-Aviation reported on Monday.

The news comes as the African carrier is set to ink an "amicable settlement" and keep its 737 MAX aircraft orders, chief executive Tewolde GebreMariam said at a CAPA Centre for Aviation conference last week.

“We have made a thorough analysis - technically, operationally, commercially - and we decided to continue with the airplane. We have been following up with our experts, technicians, and pilots, and they seem to be satisfied that the modifications will fully address the flight-control system that was creating problems,” he said in a statement as quoted in the report.

Boeing Media Room
Boeing Profits Plummet $2.4bn in Two Months as Troubled Firm Reveals Q2 Results, Ends 747 Production
Ethiopian and the Chicago-based planemaker may have reached a settlement on compensating victims and the airline for the accident, the report added.

The crashes are widely believed to be caused by the plane's faulty Manoeuvring Characteristics Augmentation System (MCAS), which plunged the plane into the ground despite pilot attempts to stabilise the flight.

According to the report, Ethiopia's attorneys advised the carrier not to accept settlements from Boeing, but file a lawsuit for punitive damages.

Further headaches for Boeing came after it was forced to pay $2.5bn in punitive damages after the US Department of Justice found two former Boeing employees had mislead Federal Aviation Administration specialists amid the aircraft's certification.

$243.6m was paid in fines to the US government and the remaining balance to families of the 346 victims of both crashes.

© AP Photo / J. Scott Applewhite
FAA Lifts Ban On Boeing 737 MAX After Aircraft's 20-Month-Long Recertification Battle, House Reforms
The news comes after the US Federal Aviation Administration (FAA) lifted a ban on the 737 MAX in November, adding the plane was not "immediately" allowed to return to the skies but required additional pilot training programmes.

The European Union Aviation Safety Agency (EASA) announced in October last year it had cleared the aircraft for service ahead of issuing a draft airworthiness directive in November the same period.