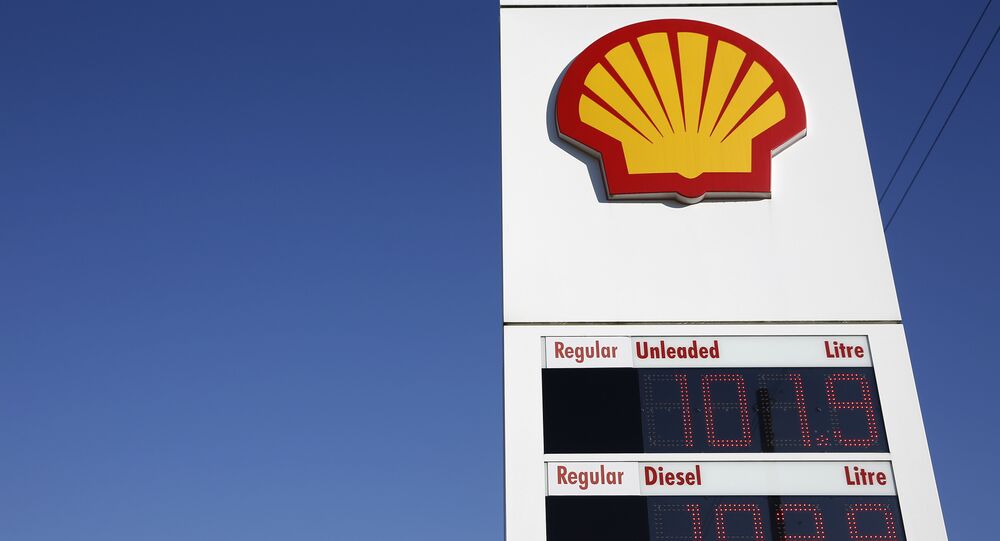 The Anglo-Dutch energy giant confirmed that its total oil production peaked in 2019 and will decline by approximately 2% in the next few years.

Royal Dutch Shell has unveiled a strategy to become a net-zero carbon emissions company by 2050, a process that will come amid the energy giant's drive to reduce oil output.

"Our accelerated strategy will drive down carbon emissions and will deliver value for our shareholders, our customers, and wider society", Shell Chief Executive Officer Ben van Beurden said in a statement on Thursday.

He vowed to give Shell customers products and services that "they want and need" and which "have the lowest environmental impact".

"At the same time, we will use our established strengths to build on our competitive portfolio as we make the transition to be a net-zero emissions business in step with society", the Shell CEO underscored.

He pledged that the new strategy would create "more predictable cashflows" and add to generating higher returns, something that Van Beurden claimed would help the company increase its dividends by 4% a year, and reduce its net debt to $65 billion.

© AP Photo / Sunday Alamba
Watchdog Slams Court Ruling on Royal Dutch Shell as Blow to Oil Spill Victims
The company also said that its oil production reached a peak in 2019, and that it would continue to plummet by about 2%, amid the energy giant's plans to expand its capacity to export 33.3 million tonnes of liquefied natural gas (LNG) per year.

"It continues to rely on weak intensity targets, targeting just 20% reduction in intensity by 2030, not absolute emissions, and is essentially kicking the difficult decisions into the long grass", she was cited by The Guardian as saying.

Martin was echoed by Mel Evans, a senior Greenpeace campaigner, who insisted that "without commitments to reduce absolute emissions by making actual oil production cuts, this new [Shell] strategy can't succeed nor can it be taken seriously".