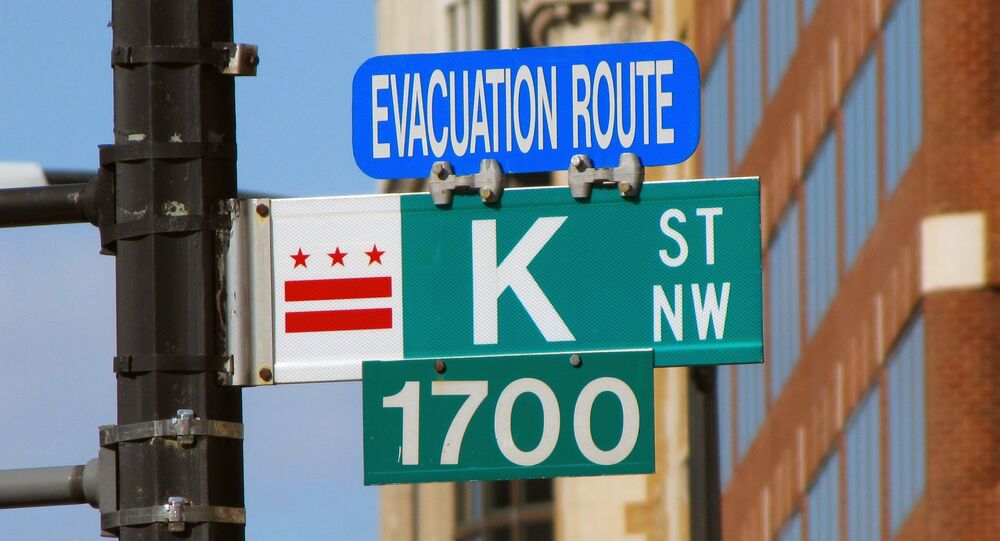 Short sellers on Wall Street have lost billions in recent days after betting against the future of several struggling firms that got unexpected wind in their sails from a group of online amateur stock traders. However, after brokerage firms cried foul and moved against the small-time traders, lawmakers cried manipulation and pledged to investigate.

Amid increasing scrutiny for its business practices, online stock trading app Robinhood is looking for someone to defend its interests in Washington, posting an ad for a Federal Affairs Manager on Friday morning.

“Robinhood is looking to hire a senior professional to join our team as Manager, Federal Affairs,” Robinhood wrote in a Friday job listing posted on Daybook.

“This role will focus on federal advocacy and government affairs related to legislative and regulatory matters, and will report to our Deputy General Counsel of Litigation, Regulatory Enforcement & Investigations, and Government & Regulatory Affairs,” the listing notes, adding that the person will have to “drive advocacy and engagement with Congress, regulatory agencies, and other stakeholders.”

The listing comes as Robinhood, a no-fee stock trading app that bill itself as “democratizing finance for all,” faces a slew of criticism that includes a class-action lawsuit for having blocked users from buying from certain booming stocks and even in some cases forcibly closing out traders’ positions on listed companies.

Some of the stocks they restricted access to include AMC, Nokia, and GameStop, the latter of which has seen an unprecedented explosion in value thanks to coordinated buying and holding of its stocks by a group of online amateur stock traders who call themselves WallStreetBets on the Reddit messaging board. When markets opened on Friday, GameStop's stock was valued at $381.43 a share; one week earlier it was just $65.01, which was itself thrice the stock's value from two weeks prior.

Robinhood was closely followed by other competitors, including Interactive Brokers, and Webull, prompting outcry by federal lawmakers who demanded a congressional inquiry on the matter. It also drew a class-action lawsuit after users accused the firm of violating its contract. While not included in the suit, other users claimed Robinhood was also closing their positions on some stocks, selling them off at rock-bottom prices without being asked to by the owner.

Indeed, after Daybook tweeted the new listing on Friday, Rep. Jamaal Bowman (D-NY) tweeted back, “The job listing doesn’t mention this, but you’ll also get to know the House Financial Services Committee.”

​In a Twitter thread on Thursday afternoon Robinhood co-founder Vladimir Tenev said the company would begin allowing “limited buys” of some of the restricted stocks on Friday, adding that “We’ll continue to monitor the situation and make adjustments as needed.”

The story of a group of small-time traders outwitting professional investors who pumped billions into short-selling the stocks of GameStop and other companies, gambling the firms would lose value, has become a sort of “David and Goliath” moment amid the economic strife of the COVID-19 pandemic. In contrast, the rushing to shut down the small-timers amid a ‘“short squeeze” that cost the professionals billions by gambling the stocks would have declined by now has been seen as proving the system is rigged against the little guy.

“Andrew, Citron, Melvin Capital, CNBC pundits, and others do not like the 'Eat the Rich' vibes that have come to define WSB's speculation," Kevin Gosztola, a journalist at independent news site Shadowproof, tweeted on Wednesday after Discord blocked WallStreetBets’ server, one of the first crackdowns on the movement.

"They're out for revenge against any working or middle class person who made a bet to try and increase their income just a little bit."

“The number one rule on Wall Street is that the rich people are never allowed to lose money,” BreakThrough News journalist Kei Pritsker noted, calling attention to pundits who demanded Securities and Exchange Commission charges against the Redditors for “market manipulation.”

​“When hedge fund billionaires move markets, they get huge bonuses. When ordinary Americans move market, they get shut down by Wall Street,” wrote Robert Reich, an economic commentator and former US Secretary of Labor. “The system is rigged.”

US Rep. Rashida Talib (D-MI) tweeted on Thursday that by restricting buying the stocks in question, Robinhood was “blocking the ability to trade to protect Wall St. hedge funds, stealing millions of dollars from their users to protect people who've used the stock market as a casino for decades.” She joined others, including Rep. Alexandria Ocasio-Cortez (D-NY) and Sen. Ted Cruz (R-TX), in calling for Robinhood to answer to Congress for its actions.