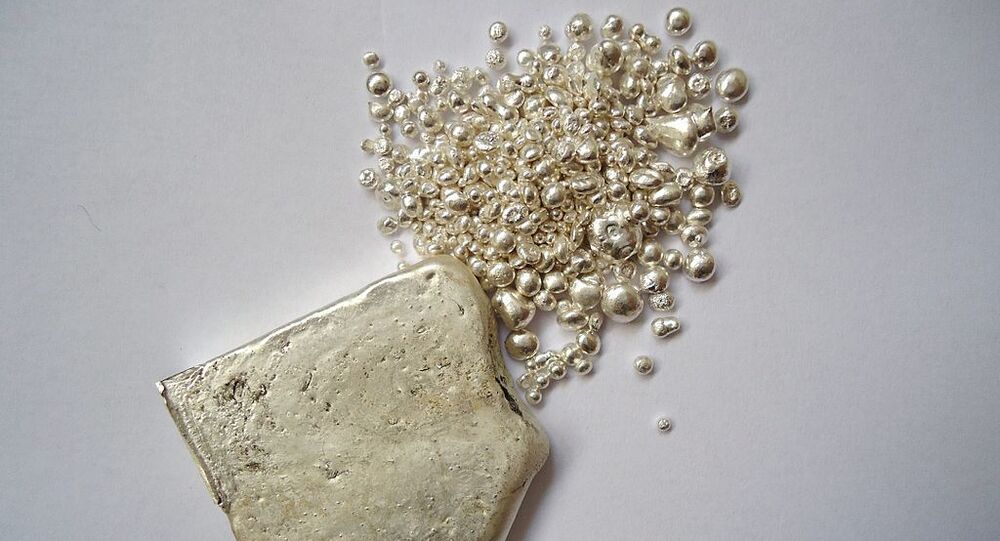 Silver unexpectedly soared for a second day straight, as of early Friday, amid an agiotage in the stock market caused by Reddit posters’ calls to create a short squeeze, Bloomberg reported.

A short squeeze occurs when a stock or some other asset leaps sharply higher, making traders who had bet that its price would fall actively buy it in order to forestall potentially bigger losses.

Apart from spot silver, which went up by 4.1%, silver futures also saw a sizable increase, rising as much as 6.9% in New York. The largest silver exchange-traded fund, iShares Silver Trust, also became a target on the Reddit forum r/WallStreetBets, with the fund seeing its biggest trading volume for the past half a year. One person cited by Bloomberg even described it as “the biggest short squeeze in the world”.

The short squeeze mania around Reddit-propelled stocks then spread to the cryptocurrency world, and in particular, to the digital asset inspired by the popular “Doge” meme, Dogecoin.

The latter went up a mind-boggling 140% to $0.0176 on Thursday, according to data from the trading website TradingView.

Users on a forum who referred to themselves as SatoshiStreetBets, similarly to the WallStreetBets traders, promoted the cryptocurrency in a bid to copy the astonishing recent gains of iShares Silver Trust, but most importantly - GameStop, BlackBerry, AMC, and a number of other highly shorted stocks a day earlier.

Separately, people on Twitter were also calling on billionaire Elon Musk to tweet about Dogecoin, in the hope that it would help fuel the rally for the digital money.

The Reddit-based trading community known as WallStreetBets, which discusses stock trading, made headlines for the first time last week after causing havoc in the financial market by pumping stock and causing headaches for short sellers, egging netizens on to buy shares of the video game retailer GameStop (GME), among others.

GME saw its share price go up a jaw-dropping 900% in five days, reaching around $347 on Wednesday. In particular, Musk's recent "Gamestonks!!" tweet alone reportedly propelled the shares of the company by 157%.

Bitcoin Predicted to Top $50,000 in Longer Term as Flagship Crypto Takes on Gold