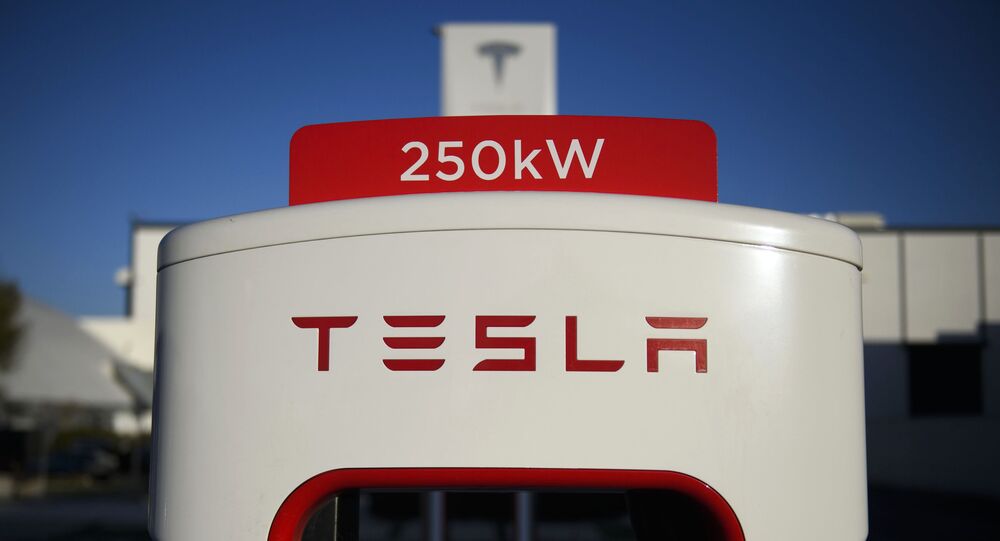 All in the Family? Nancy Pelosi's Spouse Places Up to $1 Million Bet on Tesla's Future

While private US investors typically are not supposed to disclose securities trades, public officials, their spouses, and dependent children are obliged to report financial transactions valued at more than $1,000, within 30 days.

House Speaker Nancy Pelosi's husband has placed a bet of up to $1 million on Elon Musk's Tesla under the Biden administration.

Pelosi additionally paid between $500,000 and $1 million for 20,000 shares in AllianceBernstein Holding, listing a total of $1.75 million to $3.5 million in security purchases on her disclosure form.

A spokesperson for Speaker Pelosi's office was cited by Fox Business as saying in a statement that "the disclosure forms clearly indicate these investments were made by Mr Paul Pelosi not the speaker", in an apparent reference to the letters "SP" under owner in the forms indicating the purchases were made by Pelosi's husband.

Aaron Hill, professor of management at the University of Florida told Fox Business that "the problem is there are a lot of things that any congressperson could do behind the scenes to positively influence Tesla [shares], such as stalling legislation and putting forth legislation".

© AFP 2021 / Brendan Smialowski
Tesla Stock Jump Puts Elon Musk Close to a $1.8 Billion Payday
He argued that "a lot of this is just documented in committee meetings, so it really raises the specter of double-dealing or certainly conflict of interest".

Hill insisted that the US "should really be concerned with this" as "a nation" because "there's enough political vitriol out there and this is just one more thing to potentially divide" America.