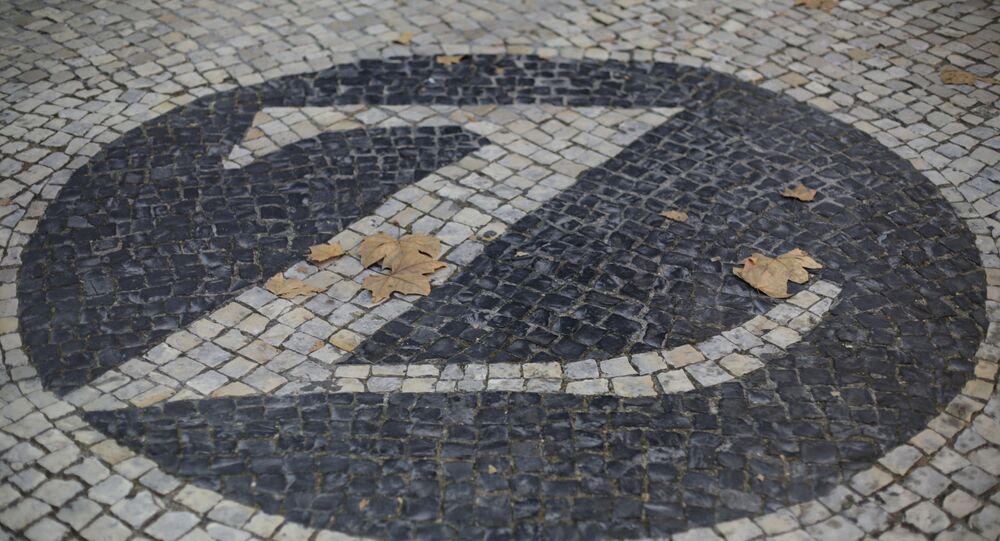 The $9.5 billion gas pipeline infrastructure project is on course to being completed later this year, with German and Danish regulators recently giving the go-ahead for more pipelaying works in their waters, and a state in northeastern Germany setting up a special fund meant to help shield companies from extraterritorial sanctions.

Swiss insurance giant Zurich Insurance Group will stop insuring the Nord Stream 2 pipeline project due to the threat of US sanctions, Bloomberg has reported, citing people said to be familiar with the situation.

The company, which has helped insure the infrastructure project during its construction, but is not the only company to provide such services, is the third firm to pull out of the project after Norway’s Det Norske Veritas Holding AS and Danish engineering firm Ramboll abandoned earlier this month out of fear of US retribution.

The insurer has not confirmed the reports, but indicated earlier this week that it has a “comprehensive compliance framework in place and is committed to fully comply with any applicable sanctions regulations.”

Nord Stream 2 pipelaying work has already been completed in German waters following the resumption of construction in December, with Copenhagen green lighting the start of work off its coastline on Friday.

Also on Friday, German Foreign Minister Heiko Maas said Berlin would seek to speak to the incoming Biden administration as soon as the president-elect is sworn into office next week, to discuss a caveat in recently passed US sanctions which require state-to-state consultations before new restrictions can be introduced.

Earlier this week, German energy companies Uniper and Wintershall indicated that they had not received any threats of sanctions for their involvement in the project.

© Photo : Nord Stream 2 / Paul Langrock
German Regulator Extends Permits for Nord Stream 2 Pipelay Works Until May
Nord Stream 2’s construction was halted in December 2019 after the US threatened Swiss contractor Allseas with “fatal” sanctions if it didn’t pull out of the project immediately. Russian officials promised to complete the estimated 165 km of the 1,230 km pipeline by 2021, with construction restarting in December using mostly Russian ships. The same month, US lawmakers introduced a second round of sanctions legislation against the project.

Once completed, Nord Stream 2 will double the existing Nord Stream infrastructure and enable the delivery of up to 110 billion cubic metres of natural gas to Germany every year, turning the Central European country into a gas hub for deliveries further west and south. Berlin has said repeatedly that it sees Nord Stream 2 purely as an economic project, and rejected US claims that it is a threat to European sovereignty or energy security.

Russian officials have accused Washington of using sanctions as a means to avoid fair market competition, with President Vladimir Putin recently calculating that Russia’s pipeline gas is about 20 percent cheaper than the American LNG shipped across the Atlantic Ocean to Europe aboard tankers.