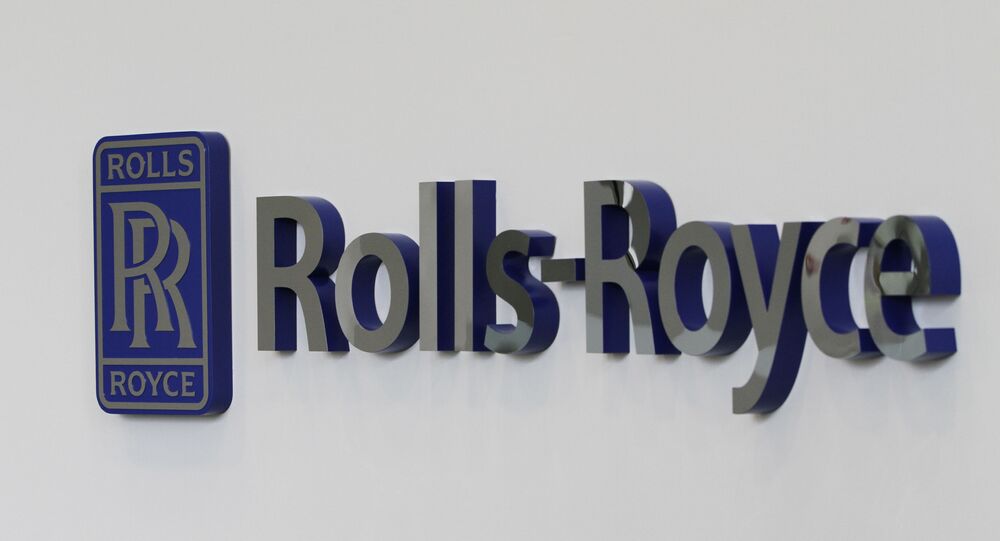 MOSCOW (Sputnik) - The UK Space Agency announced on Tuesday the launch of a collaboration with Rolls-Royce to study the potential of using nuclear technology to power rockets, especially in deep-space missions to farther planets like Mars.

"The UK Space Agency and Rolls-Royce are joining forces for a unique study into how nuclear power and technologies could be used as part of space exploration," the agency said in a press release.

The project will involve planetary scientists who will be looking into the expediency of powering spaceships with nuclear energy rather than chemical propulsion, according to the press release. This way, spaceships will be able to reach Mars, for example, in just three-four months, which is twice as fast as the current time frame, the agency expects.

"We believe there is a real niche UK capability in this area and this initiative can build on the strong UK nuclear network and supply chain," Rolls-Royce Defence Senior Vice President in the United Kingdom, Dave Gordon, was quoted as saying.

The press release notes that the United States already tested the waters with a nuclear-propelled spaceship in the 1950s (Project Orion), but omits the fact that the project ended up abandoned due to massive nuclear fallout, among other reasons.