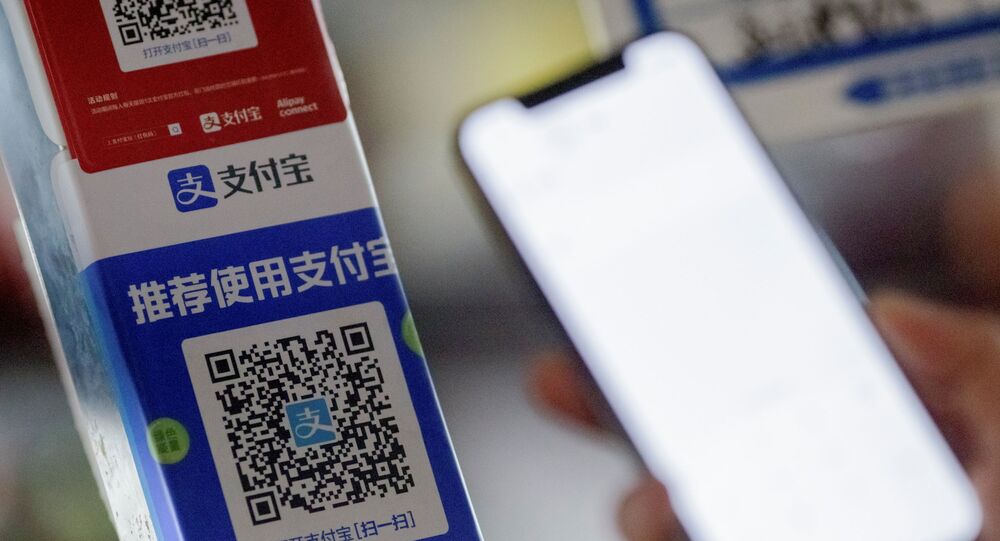 The Trump administration's previous attempt to ban Tencent's WeChat and QQ Wallet apps in October was blocked by a US federal court, which said banning them from app stores was far too broad to be construed as protecting US national security interests.

US President Donald Trump issued an executive order on Tuesday banning use or financial transactions with eight Chinese apps, including Alipay, the world's largest online payment platform with more than 1 billion users. The company is owned by Ant Group, an affiliate of Alibaba Group that was founded by Alibaba's founder, Chinese billionaire Jack Ma.

"The continuing activity of the PRC [People's Republic of China] and the CCP [Communist Party of China] to steal or otherwise obtain United States persons’ data makes clear that there is an intent to use bulk data collection to advance China’s economic and national security agenda," the order reads. "The United States has assessed that a number of Chinese connected software applications automatically capture vast swaths of information from millions of users in the United States, including sensitive personally identifiable information and private information, which would allow the PRC and CCP access to Americans’ personal and proprietary information."

Last year, Trump also tried to ban QQ Wallet and WeChat, Alipay's principal rival, after the US Justice Department argued the apps were a threat to US national security. However, federal courts blocked his immediate banning of WeChat in October. Tencent has rejected the DoJ's accusations, claiming it “incorporates the highest standards of user privacy and data security.”

The Tuesday order tasks the US Department of Commerce with deciding which transactions will be banned.

On the other side of the Pacific, things are looking little better for Ma. Alibaba's share value declined precipitously after Beijing announced an antitrust probe of Alibaba in December, and the month prior, Ant Group's scheduled initial public offering was suddenly scuttled after Chinese President Xi Jinping had regulators probe the deal.

Trump has blacklisted hundreds of Chinese companies in various ways over the last few years, claiming their connections to the Communist Party of China or the Chinese government have rendered them insecure. These have included some of the world's largest tech companies, including Huawei, China Mobile and China Telecom. Chinese authorities and corporate figures alike have rejected the US' claims.

However, like the WeChat ban, some of Trump's moves have met pushback in the US, including an attempt to force the New York Stock Exchange to delist Chinese telecom giants. Earlier on Tuesday, NYSE announced it had reversed the ban on some of the firms and would continue to allow trading of China Telecom, China Unicom and China Mobile stocks.

'Stop Abusing Concept of National Security': Beijing Lashes Out at US Over Blacklisted Companies