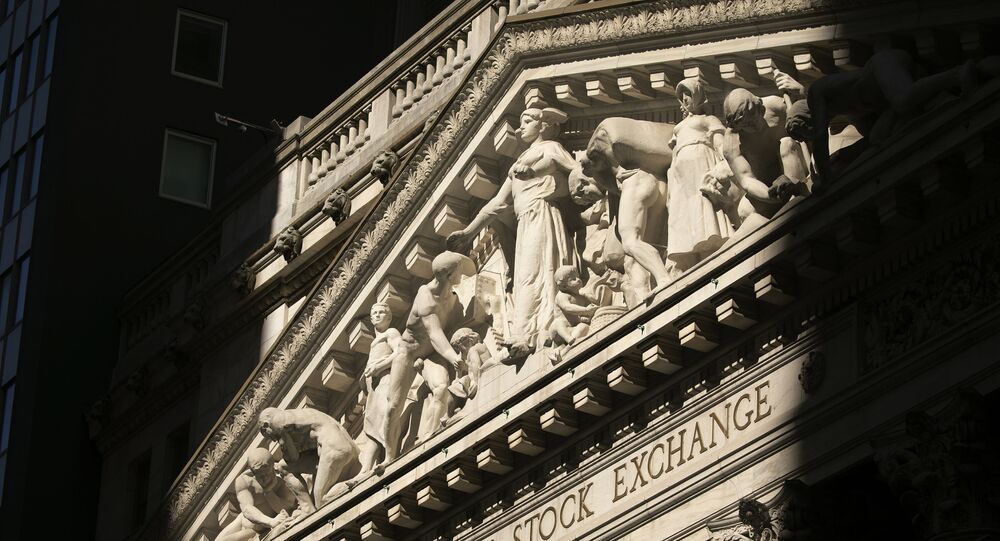 The affected telcos - China Telecom, China Unicom and China Mobile - saw stocks rally on indexes such as S&P Dow Jones, MSCI and FTSE Russel, among others, following the announcement.

Three top Chinese telcos will not be delisted from the The New York Stock Exchange (NYSE), it was announced on Monday.

The NYSE said in a statement on late Monday it had reversed its decision to drop the three telcos after “further consultation with relevant regulatory authorities in connection with Office of Foreign Assets Control.”

The order aimed to ban US firms and individuals from buying and selling with Chinese companies accused of alleged ties to the Chinese military.

The reversal comes just days after the Chinese Securities Regulatory Commission (CSRC) slammed the move in a statement as being used for "political purposes", adding the three telecoms had "always adhered to market rules and regulatory requirements" and had been "widely recognised by global investors".

"The executive order, which is based on political purposes, have entirely ignored the actual situations of relevant companies and the legitimate rights of the global investors, and severely damaged market rule and order", the CSRC said at the time.

The US should "show respect" for the international market and uphold the rule of law, the statement concluded, adding the presence in US stock markets was "small" and US actions against the firms would have a "limited" effect.

The Trump administration has waged a nearly three-year trade war against Beijing, targeting Chinese tech firms such as Huawei Technologies, ZTE, TikTok owner ByteDance, WeChat owner Tencent and chipmaker SMIC, among others, to block Beijing's rise as a global leader in technology.