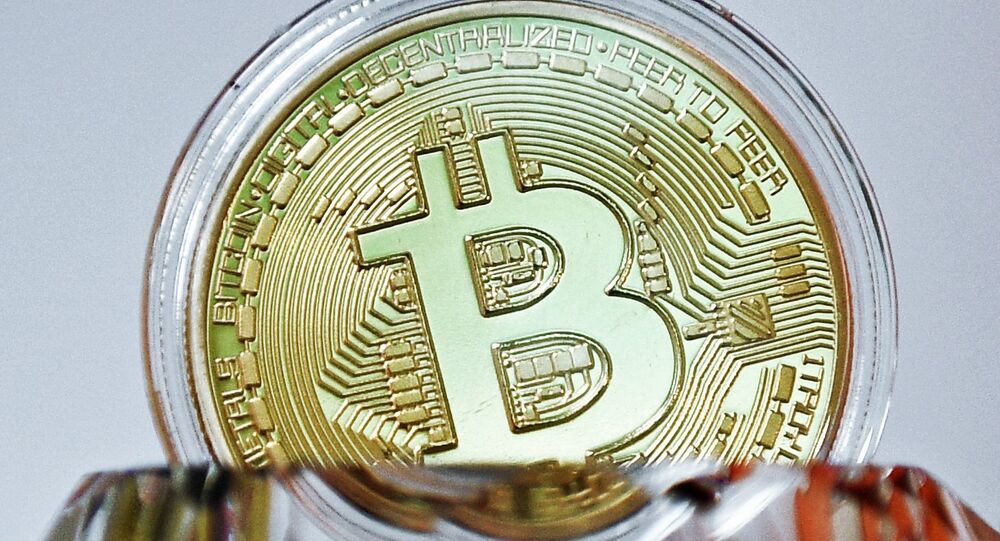 The world's most famous cryptocurrency has been breaking all-time records since the beginning of December, when its price surged past its 2017 results amid a weakening of the US dollar.

Bitcoin has surpassed $34,000, according to the cryptocurrency exchange platform Binance, reaching $34,102 on Sunday at around 05:30 GMT. At the same time, according to the website CoinMarketCap, which calculates the average of more than 20 exchanges, Bitcoin gained 16.56 percent, hitting an average of $34,193.

The news comes just a day after Bitcoin surpassed the $30,000 mark, while less than three weeks ago it was trading below $20,000, close to its previous all-time record, set in December 2017.

Launched in 2009, Bitcoin is the first cryptocurrency to use a decentralised blockchain-based network, providing encrypted transactions between users. At the moment, it accounts for approximately 71 percent of the global cryptocurrency market.