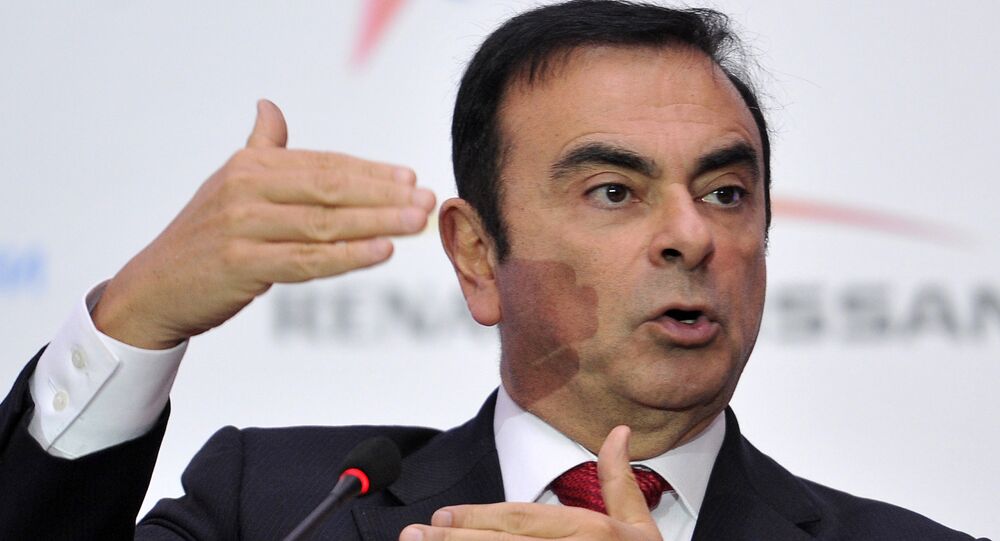 Carlos Ghosn, 66, also known as "Mr. Fix It", used to be the chief executive of the Renault-Nissan-Mitsubishi Alliance, but a few years ago he became a fugitive, as he fled to Lebanon to escape prosecution over alleged financial misconduct in Japan and France. Investigators have been trying to get to him ever since.

According to the report, a specific date for the interrogation has not been given, nor have any details been revealed regarding the information investigators will be seeking from the former CEO.

Ghosn, who holds three citizenships - Lebanese, Brazilian and French - fled to Beirut in December 2019, escaping from persecution in Japan over his alleged suspicious financial activities and misuse of Nissan company assets.

The businessman is facing a number of legal charges in France, including tax evasion and alleged money laundering, fraud and misuse of company assets during his time as CEO of the French part of the Renault-Nissan alliance.

There appear to be at least two investigations involving Ghosn that have been opened in France, focusing on suspicious transactions between Renault and a distributor in Oman, and for allegedly misusing company funds to host a party in Versailles.

The French investigation aims to determine who is guilty of a string of purported financial violations between 2009 and 2020.

Last year, Renault said upon conducting an internal audit with Nissan that it found 11 million euros in questionable expenses at its holding company allegedly linked to Ghosn, including for air travel, personal spending and donations to nonprofit organizations.

The former chief executive, who had headed the Japanese automaker for two decades, was arrested by Japanese authorities in November 2018 and charged with a range of financial offenses, including underreporting of income by millions of dollars, misappropriation, and misrepresenting company investments. Ghosn has dismissed all accusations against him.

The fugitive top manager is reportedly not expected to be extradited from Lebanon, but if it happens and he gets convicted, he faces a maximum prison sentence of 15 years in Japan.