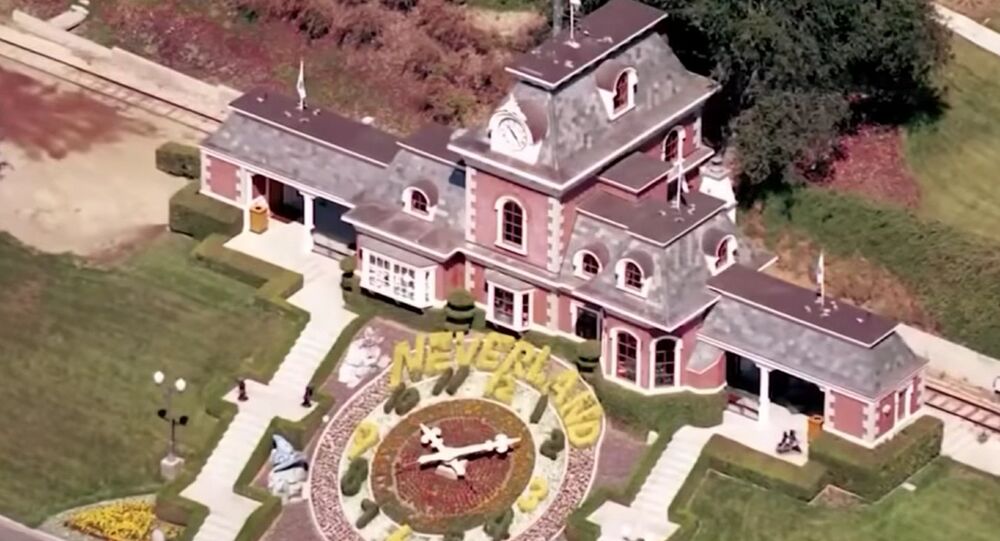 Musical sensation Michael Jackson bought the site of the now-infamous Neverland Ranch in the late 1980s to the tune of roughly $19.5 million; however, the musician later relinquished the estate in 2008 after encountering hefty financial troubles.

The King of Pop’s Neverland Ranch was recently purchased by billionaire investor Ron Burkle, a former friend of Jackson, for a whopping $22 million, a spokesperson for the buyer confirmed to Reuters on Thursday.

The unidentified spokesperson informed the outlet that Burkle’s attention was brought to the 2,700-acre estate when he was looking at another location in California’s Santa Ynez Valley. The official explained that Burkle viewed the purchase as a “land banking opportunity,” a means of repurposing mismanaged or vacant properties to promote redevelopment.

The estate has been on and off the housing market for years. In 2015, the Los Olivos home was listed for $100 million before the holding company, Colony Capital LLC, began making a series of price cuts. In 2017, the price was brought down to $67 million, and then in 2019 it was listed for $31 million.

Burkle reached out to Colony Capital LLC about acquiring the ranch when it was off the market.

The Wall Street Journal reported that Burkle had previously served as a business adviser to Jackson in the mid-2000s, when the pop singer was attempting to get a handle on his growing debt. The property, which was managed under a joint venture between Jackson and Colony Capital LLC, eventually saw its title purchased by Colony Capital LLC after Jackson defaulted on a loan that was backed by the ranch.

Jackson had vowed never to return to the Neverland Ranch after child molestation charges were brought against him and prompted the 2005 trial that resulted in his acquittal on all accusations.

The estate, which includes a 12,000-square-foot mansion, several guest homes and even a 50-seat movie theater, was renamed the Sycamore Valley Ranch after Jackson died in 2009 from an overdose of the anesthetic propofol.