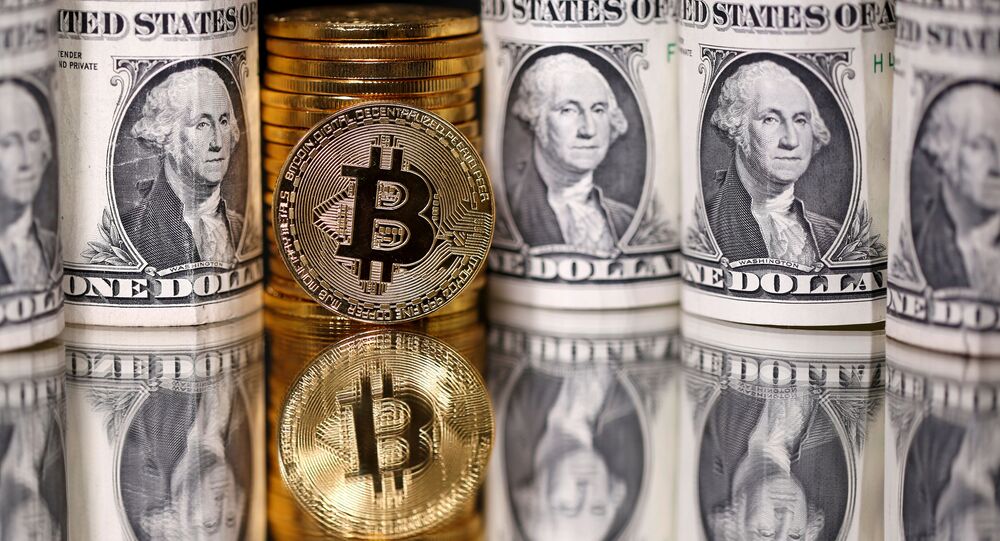 Earlier in the day the world's leading cryptocurrency beat its previous $20,000 trading record, reaching a record high of $20,436 this afternoon.

Trading data shows that Bitcoin, the globe's most prevalent cryptocurrency, hit a record high on Wednesday, currently trading above $21,000.

According to trading data, the previous record was hit in December 2017.

Bitcoin was the first cryptocurrency to be based on a decentralized blockchain-based network. Launched in early 2009, the cryptocurrency is considered the world's biggest, by market capitalization and the amount of data stored on its blockchain.

The software used to produce the cryptocurrency is free and available online to anyone willing to store their own copy of the Bitcoin blockchain on their own hardware. According to some estimations, only some 21 million bitcoins could ever be produced. New coins are produced about every 10 minutes by bitcoin miners who maintain the network by adding new data to the blockchain.