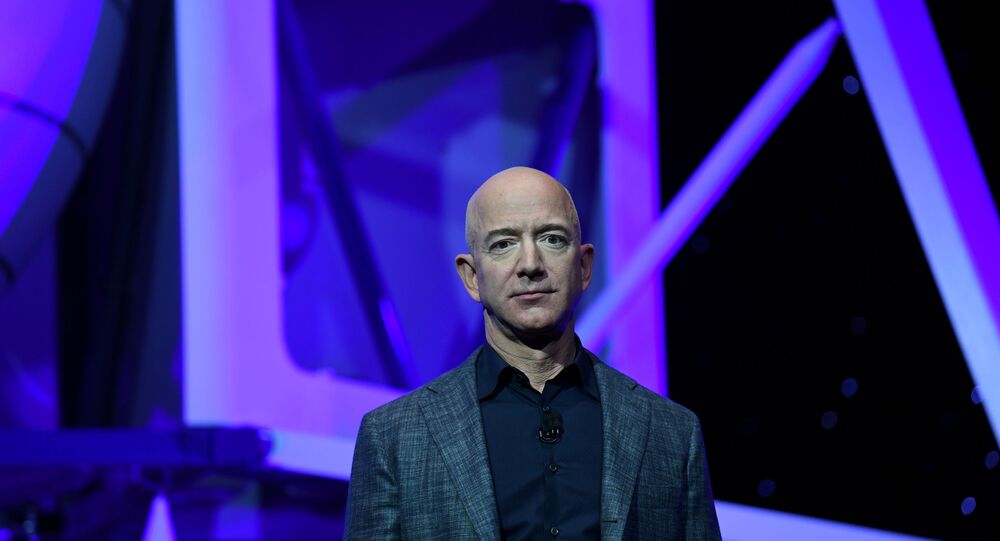 The document leaked to website Politico showed the internet shopping firm had split support for a tougher approach to regulating tracking cookies and other forms of data gathering by websites among members of the European Parliament.

The internal company document obtained by news website Politico showed the transnational firm boasting of its success in dividing support among MEPs for toughening up the proposed ePrivacy Regulation further than the European Council - a gathering of the governments of the 27 member states - was prepared to go.

"Our campaign has ensured that the ePrivacy proposal will not get broad support in the European Parliament. Our aim is to weaken the Parliament’s negotiation position with the Council, which is more sympathetic to industry concerns," the document reads.

It said the outcomes of votes in the European Parliament showed that harder position that "differs radically from views expressed in the Council" was gaining less traction.

The proposed ePrivacy Regulation is still under discussion but would supersede existing EU legislation if adopted. It would regulate how internet service providers and websites, including Amazon and social media such as Facebook and Twitter, collect and use their clients' data.

Those firms using electronic codes called trackers stored on users' computers and other internet devices to see what other sites they have visited - and use that to target them with content from paying advertisers.

© REUTERS / Charles Platiau
Black Friday Delayed: Amazon France Joins Other Retailers Pushing Shopping Day Back One Week
The document also told of plans to "lobby the European Parliament to push for less restrictive wording on affirmative consent and pushing for the introduction of legitimate interest and pseudonymization in the text" - referring to rules on how websites ask users to allow them to collect their browsing data.

Un-Friended: Why Do 48 US States and Trade Watchdog Want Facebook Empire Broken Up?