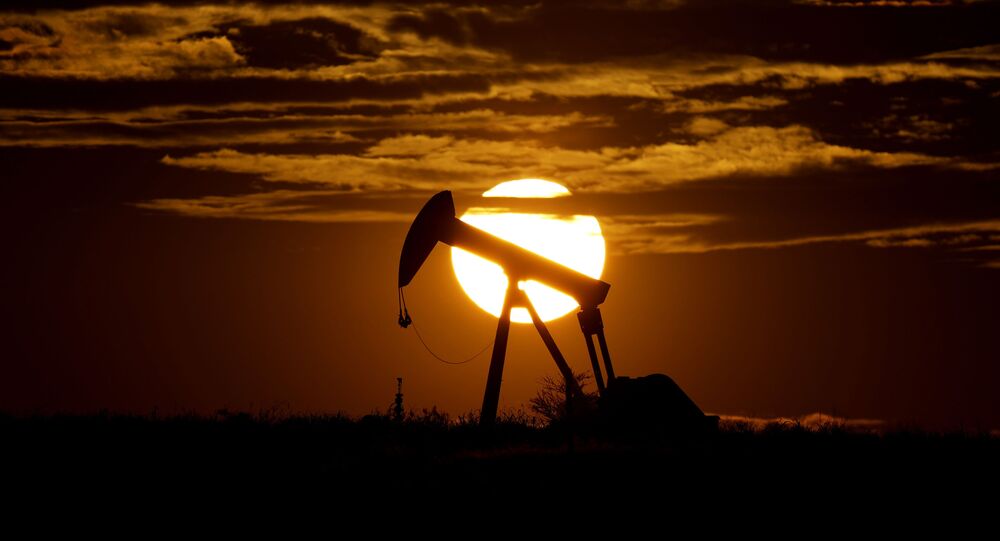 Oil prices plunged in the first months of 2020 following a series of events that drastically boosted supply and devastated demand at the same time. At one point in April, the American WTI blend's price dove to negative prices for futures contracts for the first time in history.

Futures for Brent, one of the main benchmark blends of oil, have surpassed $50 per barrel for the first time since March, when crude lost around $18 in value over the course of a month. As of 15:30 GMT, the top price for Brent futures contracts during the day peaked at $50.70, after starting the day with price tag of around $49 per barrel.

Another prominent American oil benchmark blend, WTI, also showed growth of over 3.7% on 10 December, reaching $47.24 for the first time since 3 March. This oil blend suffered the greatest dive in 2020, plunging to negative prices on 20 April.

Oil started its latest bullish trend at the beginning of November amid expectations for the trial results of first Western coronavirus vaccines developed by Pfizer, Moderna, and AstraZeneca. Two of them later announced an efficacy of over 90%, further fuelling hopes for an end to the pandemic and an increase in fuel demand, despite many European states along with the US experiencing a new severe wave of COVID-19 infections.

The oil price rally on 10 December, which eventually brought the price above the $50 barrier, started on the news of Saudi Arabia, one of the main crude producers, registering the COVID-19 vaccine developed by Pfizer, enabling it to be imported and used in the country. Earlier this week, a vaccination campaign started in the UK, and last week the first mass vaccinations commenced in Russia. Another major fuel market, the US, is expected to join the vaccination campaigns in the near future.

Double Strike of Coronavirus and Overproduction

Crude prices suffered a massive dive in 2020 as a result of several major events. At the beginning of the year, the OPEC+ agreement fell apart after the parties to it failed to negotiate an extension to cuts on oil output and started flooding the market with cheap black gold. The spiking supply soon met with plunging demand as the coronavirus infection spread across the globe, forcing most economies to lock down and bringing most business activities, including tourism, to a halt.

As a result, oil producers started stockpiling surplus amounts of oil that was no longer in demand, soon leading to storage reservoir shortages. The simultaneous impact of the two phenomena resulted in a drastic drop in crude prices from around $60 in February all the way down to $33 per barrel for Brent in April 2020. The lack of storage capacity and its expensive costs presumably became the cause of the historic drop in the WTI price to negative values –owners of WTI futures paid as much as $36 to get a barrel of oil off their hands.