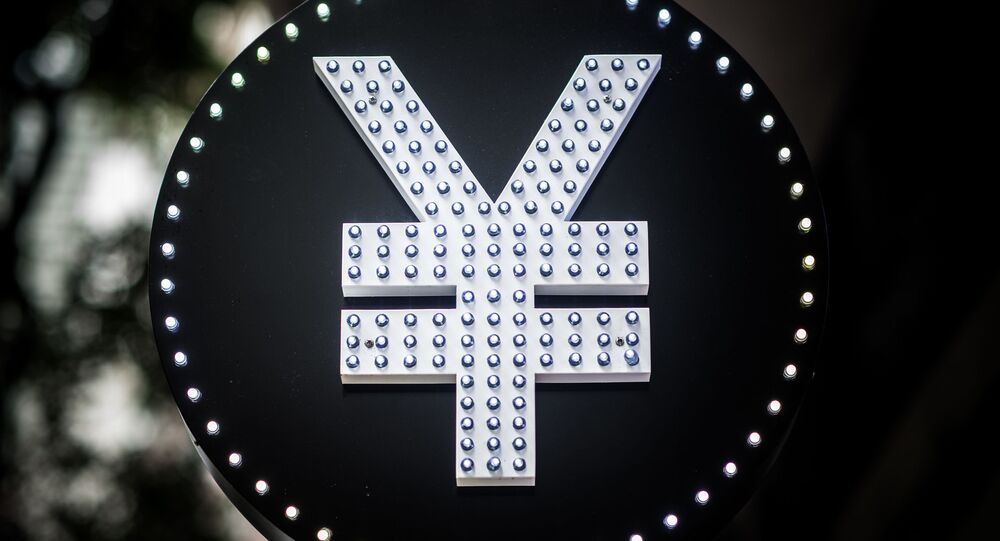 China has been trailblazing the global trend to explore the viability of digital currency, rolling out an ambitious test of a crypto yuan earlier this year, with pilots existing in four Chinese cities, where transactions to a reported tune of more than 2 billion yuan ($300 million) have already taken place.

In its largest-scale test of digital currency to date, the People’s Bank of China (PBC) has revealed that it will be handing out 20 million Digital Yuan ($3 million) to 100,000 people across the country, writes Bitcoin.com.

Known as the Digital Currency Electronic Payment (DCEP), the currency has already reportedly enlisted support of more than 10,000 stores, including JD.com, a Chinese e-commerce company headquartered in Beijing.

​After the initial trial airdrop back in October, the firm stated that it would be the first online platform to accept the central bank digital currency, trailblazing an avenue for people to spend the Digital Yuan during the holiday period.

The ground-zero testing site will be the Chinese city of Suzhou, where officials will hand out 200 Digital Yuan ($30.61) to each resident on 11 December, the eve of the Double Twelve shopping festival, according to a statement posted on 4 December by the Suzhou municipal government. The digital allowance will be valid until 27 December.

“Any Chinese citizen living in the eastern city can register for the lottery through Suzhoudao, the city’s official public services app,” it was added.

Lottery winners will receive the red packets containing the currency through the official Digital Renminbi App.
Some of the trial participants will be the first to use the ‘dual offline wallets’ developed by the PBC for its initiative, the Digital Yuan project.

First look at the DCEP Shenzhen airdrop of 200 RMB on the Digital Renminbi App 😍 pic.twitter.com/GuYAh3OIDT

​The wallets will allow them to use the digital currency to pay for goods in stores without an internet connection. The move is seen as a test of how the crypto yuan could effectively replace notes and coins.

As the Digital Yuan gains traction in China and abroad, on Friday the issue of using it for cross-border payments was broached.

Hong Kong Monetary Authority (HKMA), the city’s central banking institution, stated that it was collaborating with the PBC to test the payment system, emphasising that as the Renminbi – the official currency of China - is in use in Hong Kong, the Digital Yuan could potentially give people more payment options for transferring funds between Hong Kong and the mainland.

Like cryptocurrency, the digital yuan incorporates elements of blockchain technology, where every transaction is recorded and traceable in a digital ledger.

However, unlike bitcoin and other cryptocurrencies, whose distinctive feature is their decentralisation, the Digital Currency Electronic Payment (DCEP) is issued and backed by the country's central bank and is designed as a digital version of the yuan.

China has reportedly been actively working to create a national digital currency since 2014. Although by 2020, some 36 central banks of various countries had been exploring digital currency, the Bank for International Settlements suggests that China had advanced the most. Internal testing earlier had indicated that the product was ready to use, with bank clients in some regions encouraged to create digital wallets and make digital currency transactions.

A similar giveaway took place in Shenzhen in October as part of the first large-scale public trial of the PBOC-backed digital currency.

At the time ten million yuan were airdropped to 50,000 Shenzhen residents, with 3,389 stores participating.
According to the Bank for International Settlements study, the development of national digital currencies is best in countries with a mature traditional financial system and a high level of technology penetration, such as China - the world’s largest mobile payments market.

In 2019 four out of five transactions in the Asian giant were made using Alipay and WeChatPay.

Fascinating snippet at end of @avc today. @fredwilson notes Goldman Sachs states 1 billion Chinese citizens will be using digital yuan by 2030. Fred says it will happen sooner. What will U.S. do? pic.twitter.com/tASWugPSsu

​Beijing has seen the digital yuan as bringing the country another step closer to a cashless society, that would ostensibly render buying things more convenient and secure.

Chinese regulators have also suggested that the adoption of a digital yuan could facilitate the ambitious long-term plan of breaking the stranglehold of US dollar monopoly and boosting the influence of the yuan on the international stage.