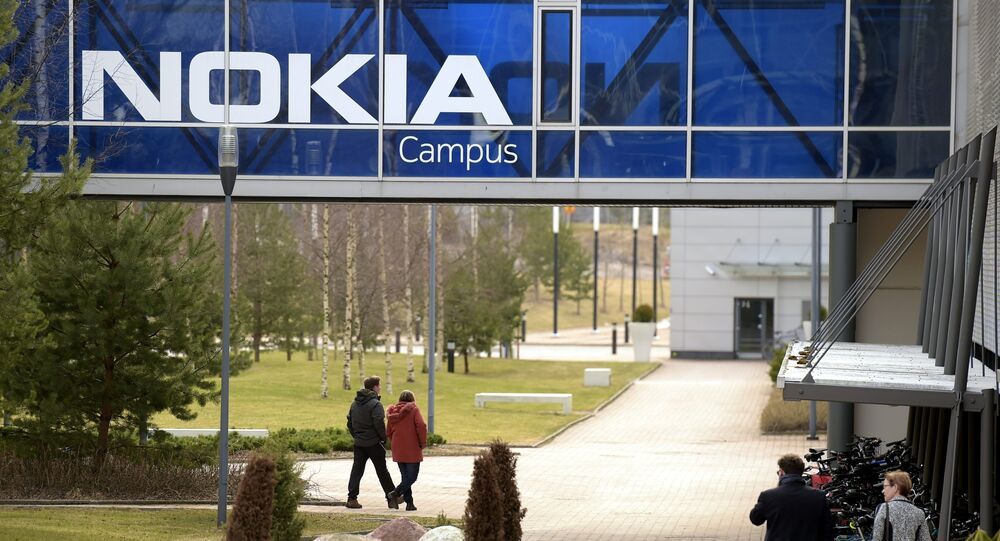 While 5G has yet to displace its predecessor as the standard protocol for wireless telephony, 6G teams are already forming. The Hexa-X project, led by Finland-based Nokia, has been awarded funding from the European Commission.

The Finnish telecoms company Nokia will lead a group of other companies and universities in a EU-funded project called Hexa-X; its goal is to introduce 6G mobile networks, the company said.

The group includes Nokia's long-term rival and competitor Ericsson AB, mobile carriers Orange SA and Telefonica SA, and technology companies such as Intel Corp and Siemens AG. On the research side, they will be joined by the Universities of Oulu, Finland, and Pisa, Italy.

“With Nokia taking the lead, the Hexa-X project aims to connect the physical, digital and human worlds, firmly anchored in future wireless technology and architectural research,” the company said in a statement.

The project goals include creating unique 6G use cases and scenarios, developing fundamental 6G technologies and defining a new architecture for an intelligent fabric that integrates key 6G technology enablers.

Nokia’s Devaki Chandramouli is the head of North American Standardisation and is one of the engineers leading the Hexa-X group; she described the race to 6G as “a marathon, not a sprint”.

According to her, the initial goal is to establish three objectives.

“The main goal will be to develop the vision, the road map and the timeline,” she said. “Then put together a timeline for the technology direction. And the third point is to facilitate the interaction with US government agencies to fund the research and also provide the input for the technology's development,” Chandramouli told Bloomberg.

In addition to Hexa-X, Nokia is actively involved in other European 6G research initiatives. These include 6Genesis, a national 6G programme funded by the Academy of Finland and led by the University of Oulu, and Horizon Europe Smart Networks and Services, which aims to secure European leadership for the development and deployment of next generation network technologies and services.

6G development is starting despite the previous generation, 5G, being in its infancy. So far, the service is available in limited areas around the globe.

Apart from Nokia, 6G efforts are championed by the Next G Alliance and O-RAN Alliance in the US. The Chinese government is also funding a 6G development group of its own.

Nokia Corporation is a Finnish multinational telecommunications, information technology, and consumer electronics company. Founded in 1865 and headquartered in Espoo, Finland, Nokia employs some approximately 100,000 people across over 100 countries. While founded as a pulp mill and long associated with rubber, tyres and cables, it emerged in the 1990s as a telecom giant. Today, it ranks among the world's leading equipment manufacturers.