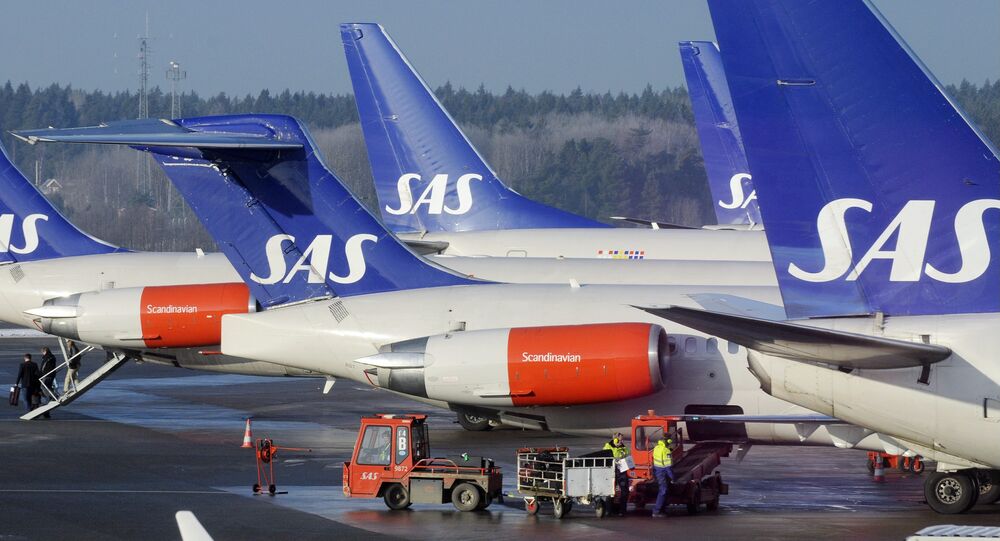 With passenger figures down 75 percent from the previous financial year and an occupancy rate of just 37 percent, passenger numbers are not expected to return to their pre-COVID levels until 2022.

Scandinavian airline SAS says it has reported the biggest loss in the company's history, due to dwinding travel amid the COVID-19 pandemic.

"SAS is naturally no exception from the coronavirus crisis, and our revenues in the current quarter and accounting year were badly affected by the ongoing pandemic", Gustafson said in a statement. "The financial year 2020 was of course strongly affected. Since March, most of our traffic has been suspended, and demand has not yet returned to the same level as in recent years", Gustafson explained.

With passenger figures down 75 percent from the previous financial year and an occupancy rate of just 37 percent, passenger numbers are not expected to return to their pre-COVID levels until 2022. As of now, over 65 percent of SAS's market is under coronavirus restrictions.

Although demand did improve somewhat during the summer months, the company was severely hamstrung by what is seen as the second wave of infections in September and October. The financial damage caused by the grounded flights has been accelerated by a SEK 700 million ($83 million) avalanche of ticket reimbursements in the last quarter alone.

Still, when compared with competitors, including British Airways, Lufthansa, and Air France, SAS is better off, having more aircraft in the air due to sustained demand for domestic flights within Norway that kept the airline going.

Earlier this year, SAS pink-slipped 5,000 employees, almost half of its staff, and was negotiating wage reductions for remaining personnel.

SAS, or formally Scandinavian Airlines, is the flagship carrier of Sweden, Denmark, and Norway. Headquartered in Solna, Sweden, prior to the crisis the company operated some 180 aircraft to 90 destinations, with Copenhagen Kastrup, Stockholm Arlanda, and Oslo Gardermoen being its main hubs.