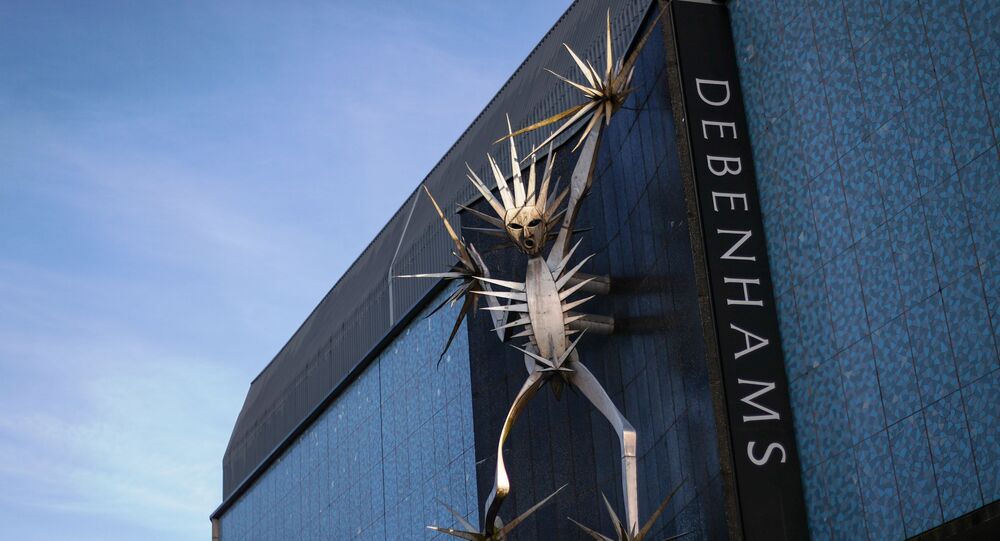 One of Britain’s oldest retailers, Debenhams, has announced the closure of its shops, leaving 12,000 jobs hanging in the balance.

Debenhams has been leading discussions with the sports-fashion retailer JD Sports regarding a potential acquisition but they have now been terminated. JD Sports’ decision to pull out of buying out Debenhams was reportedly prompted by the demise of Arcadia group, announced on 30 November.

The Covid-19 pandemic and its effect on the UK economy and trading is believed to have deteriorated the financial security of Arcadia’s operations.

"Given the current trading environment and the likely prolonged effects of the COVID-19 pandemic, the outlook for a restructured operation is highly uncertain. The administrators have therefore regretfully concluded that they should commence a wind-down of Debenhams UK, whilst continuing to seek offers for all or parts of the business," Debenhams administrators FRP Advisory said.

The aftermath of the closures will see thousands of jobs put at risk, given that Arcadia group runs 444 stores in the UK and 22 overseas, while Debenhams still employs 12,000 staff at 128 UK stores.

Debenhams reported on Tuesday that FRP Advisory will start a wind-down of the UK business, while seeking offers for all or parts of the business.

"On conclusion of this process, if no alternative offers have been received, the UK operations will close," FRP said.