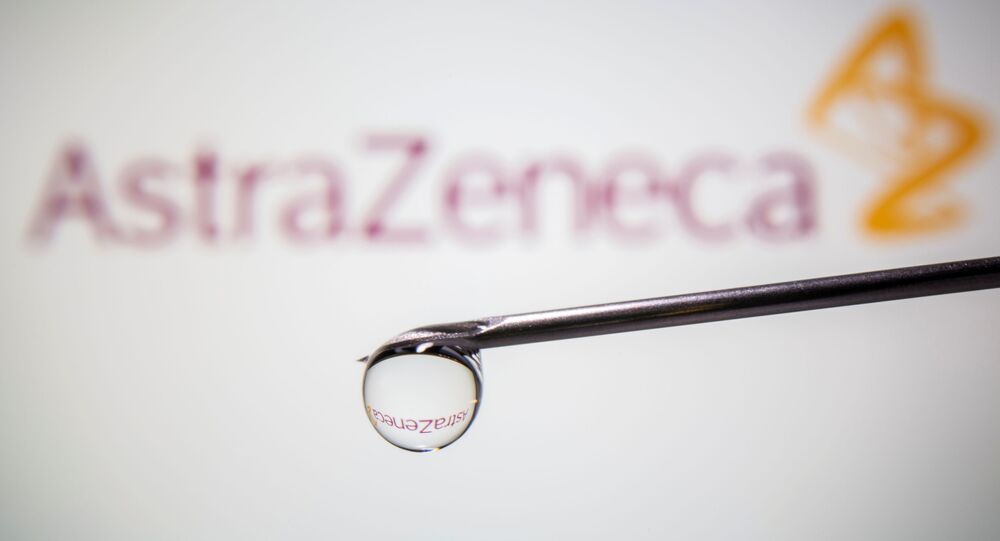 BANGKOK (Sputnik) - The Thai Ministry of Public Health signed a contract with UK pharmaceutical company AstraZeneca on Friday to procure 26 million doses of its coronavirus vaccine.

"According to WHO standards, a coronavirus vaccine must have an average efficacy of over 50 percent. The efficacy of this vaccine is 70 percent on average, so it matches WHO requirements and is also very safe," Thai Prime Minister Prayut Chan-o-cha said at the signing ceremony, broadcast on national television.

The contract is for 26 million doses to cover 13 million people to be supplied by December 2021.

Thailand's cabinet earmarked $200 million for the vaccine procurement from AstraZeneca back last week, before the scandal around diverging efficiency results broke out.

According to the Thai prime minister, AstraZeneсa will begin the vaccine's production "in the nearest future." Under an agreement signed by the two sides last month, part of the production might be moved to Thailand.

The Thai authorities are also in talks with other developers of candidate vaccines, although Chan-o-cha said when announcing the contract on Thursday, that AstraZeneca's vaccine is best suited for Thailand's weather conditions as it can be stored in regular refrigeration temperatures from 2-8 degrees Celsius (35-46 degrees Fahrenheit) while competitor vaccines require significantly lower temperatures of up to minus 70 degrees Celsius (-94 degrees Fahrenheit).

AstraZeneca's candidate vaccine developed jointly with the University of Oxford, ran into controversy this week after the company announced that clinical trials showed two different levels of efficacy depending on the dosing regimen, averaging at 70 percent.

Notably, the higher efficacy was achieved in volunteers who were administered a reduced dose by mistake.