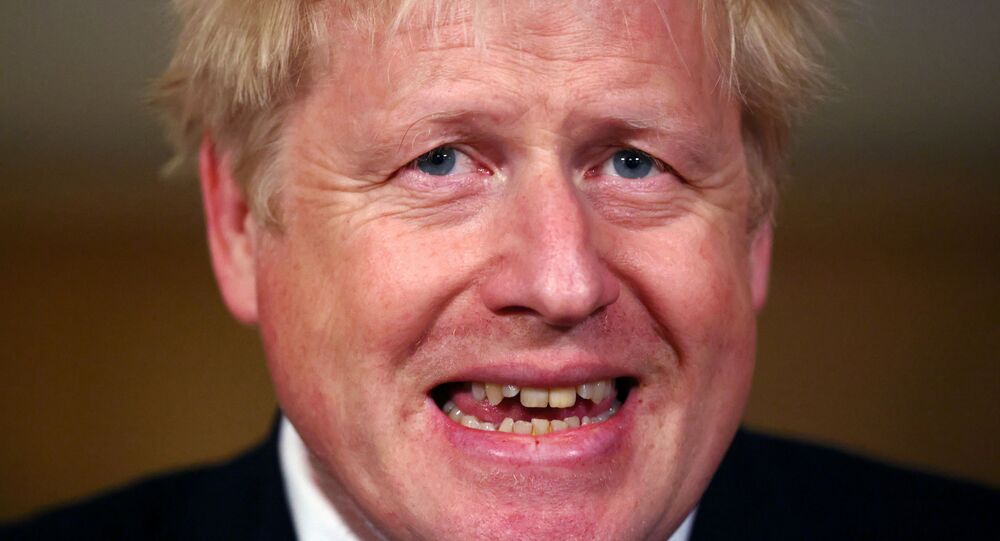 Global banks are scrambling to report and close the accounts of US citizens suspected in a massive dragnet operation launched by the US aimed at collecting taxes from expatriates, with severe penalties imposed for numerous offences, a top expert on citizenship renunciation revealed.

Alex Marino, Director of US Tax Law for Moodys Tax, explained the changes in US legislation between Donald Trump to Joe Biden, as well as the causes for a record increase in renunciations globally.

The Canada-based firm has offices in Toronto, Edmonton, and Calgary as well as Buffalo, New York, and is the largest expatriation practice for renouncing US citizenship in the world, completing from 500 to 800 cases in the US and up to 4,000 renunciation across five continents a year.

Sputnik takes a closer look at what was revealed in a recent webinar with the multinational firm.

The Facts On FATCA

The US Foreign Account Tax Compliance Act (FATCA) was enacted in 2010 and entered force in 2014, and the first legislation to reform tax law in 31 years, Marino explained.

Expats taxes would make up for shortfalls in federal funding after the 2008 financial crisis, based on citizenship rather than residency.

"Most countries tax on residency, so if you're living in the UK, Germany, France or Luxembourg, of course, residency based taxation and having two governments tax you can often times not end well", he explained.

The US and Eritrea were the only countries to double tax based on citizenship and not residency, Marino explained.

FATCA is a "snitching" programme to make US expats pay Washington under law, and further legislation such as 1996 Reed Amendment, bans expats from re-entering the US for renouncing citizenship to avoid paying tax, Marino said.

Amnesty in the Age of FACTA?

Countries partnered with the US were obliged to report data, including Social Security Numbers (SSN), of suspected persons under FATCA or face heavy penalties of 30 percent of all revenues earned from the US, he explained.

© REUTERS / MARK MAKELA
'President-Elect' Biden Reportedly Readies Team for Broad Executive Orders to End Key Trump Policies
Roughly 190 countries had partnered with the Internal Revenue Service (IRS), including China, to report US citizens to avoid being locked out of the US financial system, with only North Korea, Iran, Cuba and several others refusing to sign up.

Banks were required to report financial data to respective governments, who would report the findings to Washington, bypassing data privacy laws. The grace period for reporting such individuals ended on 1 January this year.

But the IRS held amnesty programmes for people failing to report taxes with a FinCen Form 114 (FBAR). Citizens disclosing ureported earnings could potentially gain tax credits up to $25,000 USD.

The measure was put in place in November last year but may not remain in place under a new administration, he warned.

The 'Death' Tax: No One Above The Law

Mr Marino explained the significant differences between Trump and Biden's tax policy, namely via the estate tax, or 'death tax', a federal tax on all assets held by a person after death, he explained.

"Many would call it a double-tax, but as the IRS sees it as, 'we taxed you in life and we're taxing the assets in death," he explained.

A famous case involved UK prime minister Boris Johnson, who gave up his US citizenship after he was forced to pay a six-figure capital gains tax along with fines after failing to disclose the sale of his $1.85m home in north London.

The British Prime Minister was born in Manhattan, New York City and immigrated to Britain aged five, but renounced his citizenship in 2016 due to the tax snafu. His name appears in a 2017 US Treasury quarterly list of expatriated citizens.

The 'New Estate Tax' Under An Indebted Biden Administration

According to Marino, the transition from a Trump to Biden presidency would leave the "biggest tax chasm in any election".

Republicans have historically limited the estate tax threshold from $3m to $5m, but as of December this year, President Trump raised it to $11.58, with a total tax rate of 40 percent.

Trump's measures were passed under the Republican-led Tax Cuts and Jobs Act [HR 1] in December 2017.

© Sputnik / Mike Segar
President-Elect Biden May Step Up US Role In Paris Agreement But Faces Senate Hurdle, Scientist Says
But a Joe Biden administration could potentially lower the threshold from $11.7 to $1m in total assets, incentivising wealthy and average earners to turn in their passports in record numbers due to increasing renunciation fees, he explained.

Trump had also signed the $2.2tn CARES Act, the largest stimulus plan in US history, to tackle the ongoing COVID-19 pandemic, over triple the $700bn TARP fund authorised by former US President Barack Obama in the 2008 crisis.

Government efforts to tackle COVID-19 could cost the US over $6tn added to the Treasury debt which has surpassed $27tr as of October this year, he explained.

A further report from the Journal of the American Medical Association estimated that the COVID-19 pandemic will cost the US over $16tn, adding it was the "greatest threat to prosperity and well-being" since the Great Depression.