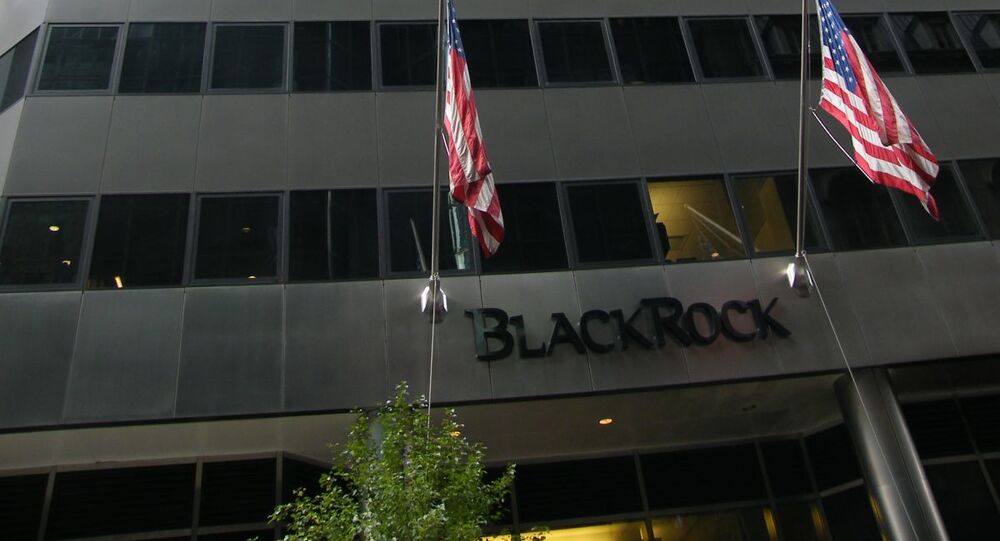 In April, the US asset manager BlackRock clinched a contract with the European Commission to help it integrate environmental, social, and governance (ESG) factors into the EU banking framework, as well as its banks’ business strategies and investment policies.

European ombudsman Emily O’Reilly noted in a judgement on Wednesday that the EU had failed to properly deal with the implications of the European Commission hiring the world’s largest asset manager BlackRock in April to advise the bloc on environmental regulation for banks.

“The risk of conflicts of interest when it comes to awarding contracts related to EU policy needs to be considered much more robustly both in EU law and among officials who take these decisions”, O’Reilly pointed out.

She also warned of “a clear risk that those interests may influence the outcome of BlackRock’s work “in its own favour”, adding at the same time that there was no maladministration on the part of the European Commission.

The ombudsman also pointed to an “exceptionally low financial offer” from BlackRock, which pledged the development of mechanisms to integrate environmental, social, and governance (ESG) factors into the EU banking framework, in line with the April contract.

O’Reilly said in this regard that the low price “could be perceived as an attempt [by BlackRock] to assert influence over an investment area of relevance to its clients”. According to her, BlackRock’s bid “should have resulted in significantly more critical scrutiny”.

© REUTERS / Lucas Jackson
BlackRock Vows $50 Million for Relief Efforts Amid Coronavirus Outbreak
A company spokesperson, in turn, referred in a statement to their “wide-ranging and inclusive approach”, emphasising that BlackRock “looks forward to completing its work and delivering its final report to the commission”.

The developments come after O’Reilly opened an investigation into BlackRock’s bid in July following a spate of complaints lodged by several European lawmakers and the non-profit watchdog Corporate Europe Observatory.

The group’s campaigner, Kenneth Haar, argued at the time that by picking BlackRock, the European Commission had “basically handed big finance the steering wheel for the implementation phase of its action plan on sustainable finance”.

O’Reilly, for her part, explained that she decided to open the probe “to examine how the Commission assessed the risk of conflicts of interest posed by BlackRock Investment Managements bid, in relation to the specific tasks to be carried out under the study in question”.