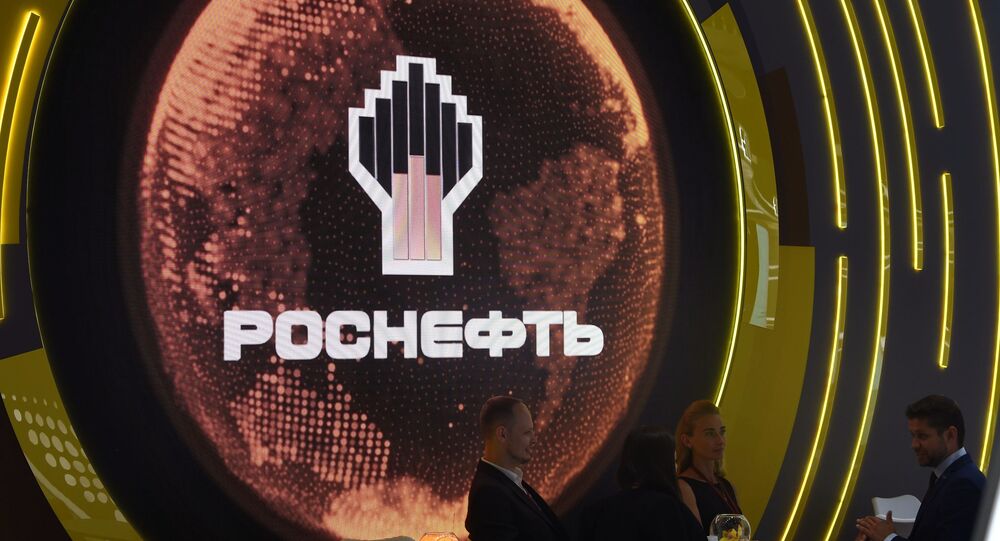 "The Zvezda shipbuilding complex has begun cutting steel for the lead vessel of a new series — an Arc 7 ice-class LNG carrier tanker. The ceremony took place in the hull production unit. The first component was cut on a high-tech plasma machine in the presence of representatives of the shipyard, the customer and the Russian Maritime Shipping Register," the company said.

According to the press release, the ceremony was also attended by Deputy Prime Minister for Defense and Space Industry Yury Borisov.

"Gas carriers are among the most technologically complex innovative vessels to be built, while ice-class gas carriers are extremely rare. The beginning of their construction in Russia is a significant milestone for the domestic shipbuilding industry," Borisov was quoted as saying.

Arc7 ice-class LNG carriers are designed for the year-round transportation of LNG in the difficult conditions of the ice-bound Arctic sea basin.

These tankers are capable of breaking an ice bulk of up to 2 meters thick (6.5 feet). Since Arc7 tankers use liquefied natural gas as fuel, they are considered to be of advanced environmental safety.