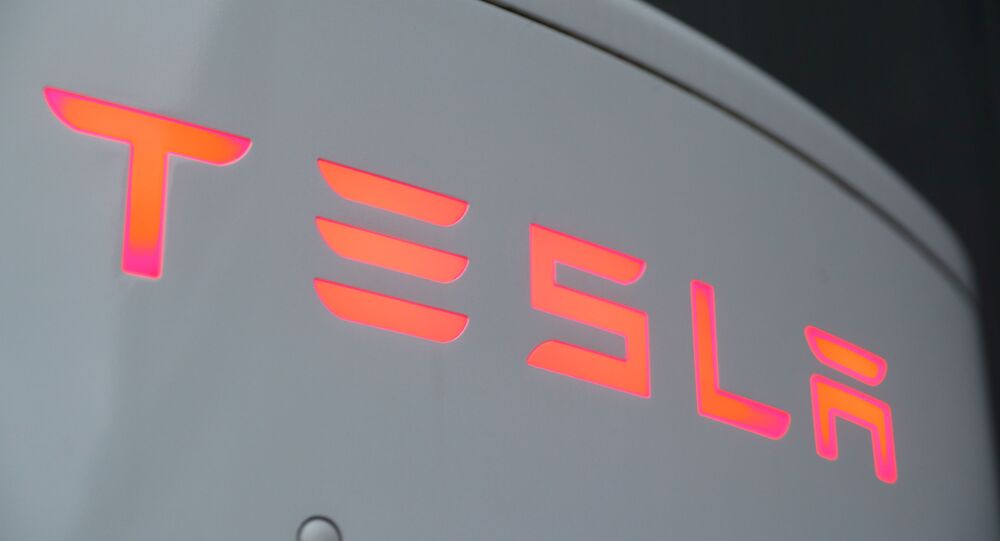 Tesla to Join S&P 500 by the End of the Year, States Dow Jones Indices

The S&P Dow Jones Indices’ S&P 500 as one of the most-followed stock market indices across the world, measuring the most valuable American companies listed on stock exchanges in the US. The companies included in the list are described as being recommended by economic experts as good long term investments.

Tesla, an electric-car company founded by entrepreneur Elon Musk, will join the S&P 500 stock market index before the opening of trading on 21 December, becoming one of the most valuable companies yet added to the stock index, S&P Dow Jones Indices announced Monday.

Shares of the company jumped 12 percent after the announcement was made. According to Reuters, Tesla currently has a market capitalization of over $380 billion. Some reports suggest that the value of the electric-car manufacturer could make up 1 percent of the entire index.

Dow Jones noted that investment funds indexed to the S&P 500 will have to sell approximately $51 billion worth of shares of companies already in the stock market index to buy shares of the electric car company, in order to add Tesla to the list.

Earlier, Tesla shares plunged by over 8 percent due to an ongoing tariff standoff between the United States and China over the importation of key car parts.