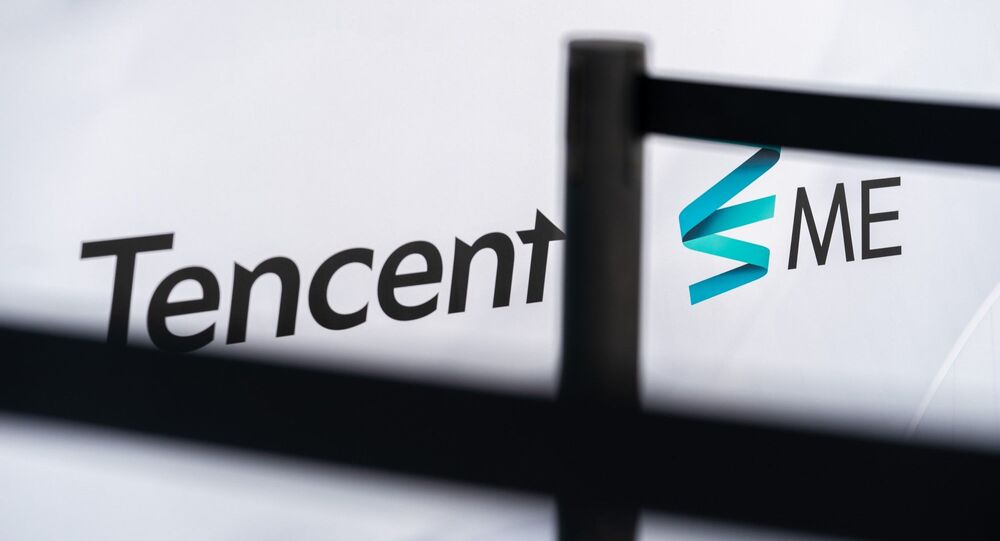 Gaming has driven most of Tencent's value added services' (VAS) revenues, with titles such as PUBG Mobile (Peacekeeper Elite in China), Honour of Kings and others raised earnings 45 percent year-on-year to 41.42bn yuan ($6.2bn).

But Tencent Cloud and other services were hit by the ongoing pandemic, leading to delays in project deliveries and contract signings, the company added.

The news comes as the Chinese State Administration for Market Regulation announced new guidelines on mainland tech giants in a major crackdown, causing shares to plummet in Hong Kong on Tuesday.

Tencent president Martin Lau Chi-Ping said in the company's earnings call that regulators were seeking fair competition practices and innovation to facilitate "a balance of interest for all stakeholders".

“As technology companies become bigger and more important to the economy … more regulations to reflect the new reality are needed. We believe the government is still supportive of the Internet and the technology industry, especially the innovation that’s driven by the industry, he said in the phone conversation.

But the intention was to "prevent misconduct" and "ensure long-term healthy growth" in the industry, he added.

Ma Huateng, company chaiman and chief executive, said in a press statement that 3Q 2020 marked the second anniversary of the company's strategic upgrade aimed at boosting its strength in Consumer Internet and growth in Industrial Internet.

“While the upgrade was designed to bear fruit over the long run, we are already seeing initial benefits in areas such as consolidating our advertising services, rejuvenating our product and content platforms, growing our cloud and SaaS businesses and building an internal open source code base,” he said at the time.

The news comes after the Ant Group's $37bn IPO was suspended due to comments company founder Jack Ma said on alleged Chinese regulatory bureaucracy at an even in October. The suspension would force the Ant Group to "fail to meet" issuance and listing conditions, the Shanghai Stock Exchange said at the time.