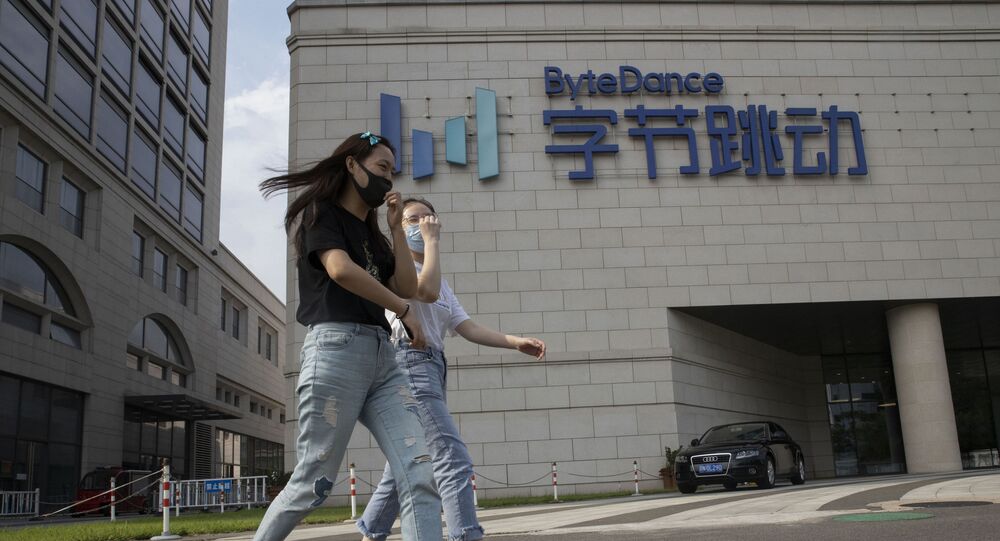 Roughly 10,000 employees will be based in China by the end of the year, or an additional 30,000 new jobs in the mainland market, the Chinese social media giant said in a statement on Wednesday.

TikTok owner ByteDance has decided to bring jobs back to its domestic market in China amid the ongoing tech wars in the US and India, reports revealed on Thursday.

According to the SCMP, ByteDance's careers portal revealed over 100 "urgent" job posts for the company in sectors such as gaming, e-commerce, programming, marketing, sales and others.

The company said it was "continuing to expand the scale of business" in mainland cities outside of Beijing and Shanghai, including Wuhan, Chengdu and Hangzhou.

The announcement comes after the popular video sharing platform was targeted by the Trump administration this year.

US president Donald Trump ordered a forced sale of ByteDance's US operations or face a ban in the country, citing allegations the app could be used to harvest data for the Chinese government.

But Washington, DC district judge Carl Nichols announced on Wednesday it was uncertain the Chinese firm could issue a new injunction on the Department of Commerce ban on the legal basis of "irreparable harm".

Due to data centres in the US, the government restrictions could potentially enter force on 12 November.

The report added the company plans to add nearly 1,000 positions in gaming for fresh university graduates by next summer.

The news follows developments in August, where ByteDance reportedly announced it would relocate its headquarters from Beijing to London. But the deal fell through after London failed to issue an official statement.

Other mainland companies such as Huawei Technologies, WeChat's Tencent and chipmaker SMIC have also been hit by major US trade measures, including blacklists and restrictions on key technologies such as semiconductors.